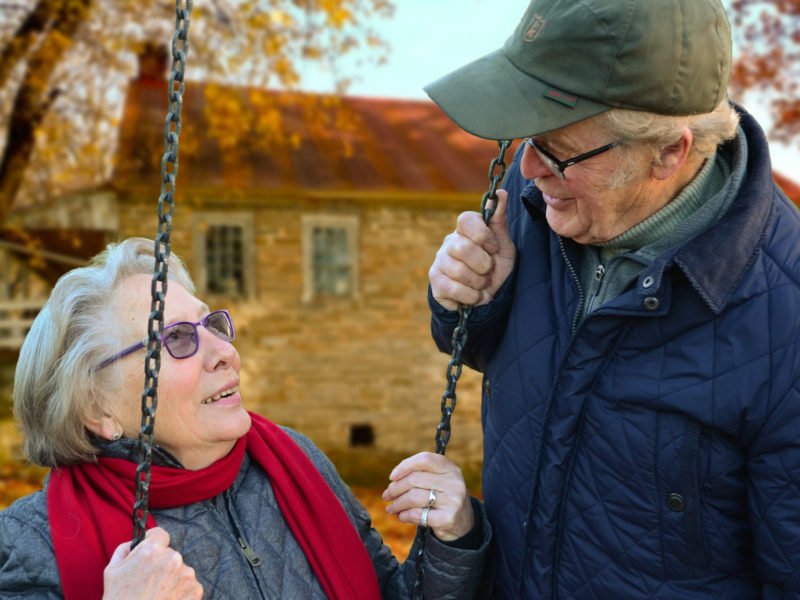 Dementia and marital status could be linked, according to a new Michigan State University study that found married people are less likely to experience dementia as they age.

On the other hand, divorcees are about twice as likely as married people to develop dementia, the study indicated, with divorced men showing a greater disadvantage than divorced women.

In one of the first studies of its kind, Hui Liu, professor of sociology, and colleagues analyzed four groups of unmarried individuals: divorced or separated; widowed; never married; and cohabiters. Among them, the divorced had the highest risk of dementia.

The study, published in The Journals of Gerontology: Series B, comes at a time when 5.8 million people in the U.S. are living with Alzheimer’s disease and related dementias, costing $290 billion, according to the Alzheimer’s Association. It’s a serious public health concern, Liu said.

“This research is important because the number of unmarried older adults in the United States continues to grow, as people live longer and their marital histories become more complex,” Liu said. “Marital status is an important but overlooked social risk/protective factor for dementia.”

Liu and her follow researchers analyzed nationally representative data from the Health and Retirement Study, from 2000 to 2014. The sample included more than 15,000 respondents ages 52 and older in 2000, measuring their cognitive function every two years, in person or via telephone.

The researchers also found differing economic resources only partly account for higher dementia risk among divorced, widowed and never-married respondents, but couldn’t account for higher risk in cohabiters. In addition, health-related factors, such as behaviors and chronic conditions, slightly influenced risk among the divorced and married, but didn’t seem to affect other marital statuses.

“These findings will be helpful for health policy makers and practitioners who seek to better identify vulnerable populations and to design effective intervention strategies to reduce dementia risk,” Liu said.