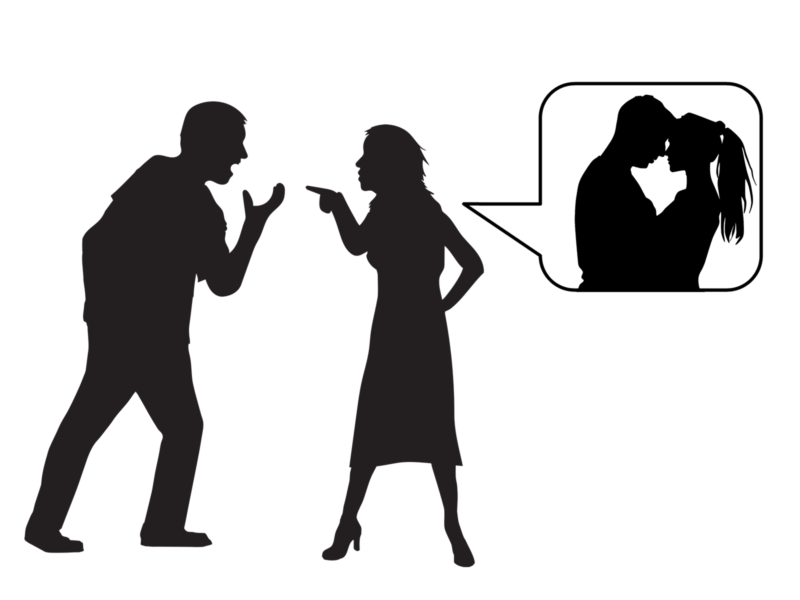 People who cheat on their spouses are significantly more likely to engage in misconduct in the workplace, according to a study from the McCombs School of Business at The University of Texas at Austin published in the Proceedings of the National Academy of Sciences of the United States of America.

The researchers looked at the records of police officers, financial advisers, white-collar criminals and senior executives who used the Ashley Madison marital infidelity website. Operating under the slogan “Life is short. Have an affair,” Ashley Madison advertises itself as a dating service for married people to have “discreet encounters.” Despite promises of discreetness, the data were put in the public domain through a hack in 2015 that included 36 million user accounts, including 1 million paid users in the United States.

The study, “Personal Infidelity and Professional Conduct in 4 Settings,” by McCombs finance faculty members John M. Griffin and Samuel Kruger, along with Gonzalo Maturana of Emory University, found that Ashley Madison users in the professional settings they studied were more than twice as likely to engage in corporate misconduct.

Even after matching misconduct professionals to misconduct-free individuals with similar ages, genders and experiences and controlling for a wide range of executive and cultural variables, the researchers found that people with histories of misconduct were significantly more likely to use the Ashley Madison website.

Their findings suggest a strong connection between people’s actions in their personal and professional lives and provide support for the idea that eliminating workplace sexual misconduct may also reduce fraudulent activity.

“Our results show that personal sexual conduct is correlated with professional conduct,” Kruger said. “Eliminating sexual misconduct in the workplace could have the extra benefit of contributing to more ethical corporate cultures in general.”

Source: University of Texas at Austin