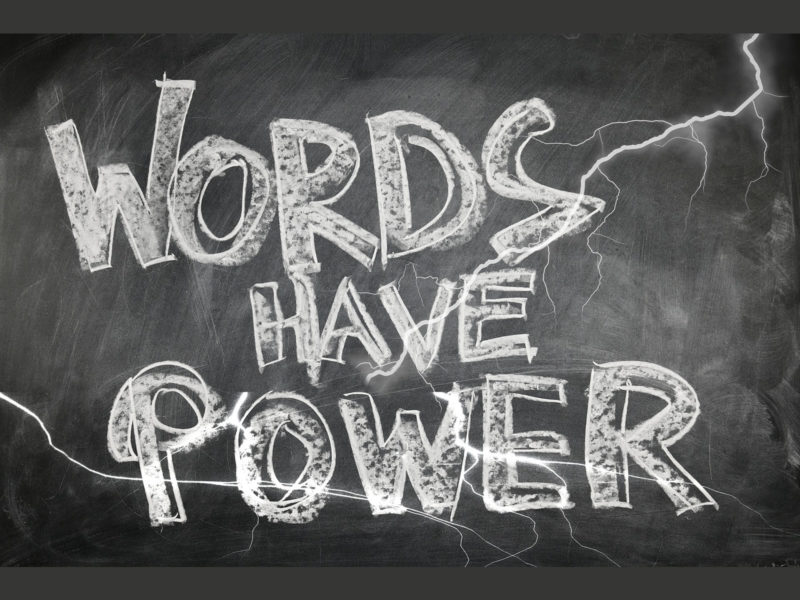 Some research shows facts are better received when presented on their own. Other studies show facts are more accepted when interwoven with stories; stories can help bridge emotional connections. If someone is trying to persuade or influence others, should they use a story or stick to the facts? According to research from social psychologists at Northwestern University, stories can increase the persuasiveness of weak facts, but actually decrease the persuasiveness of strong .

“Stories persuade, at least in part, by disrupting the ability to evaluate facts, rather than just biasing a person to think positively,” says Rebecca Krause, who coauthored the paper with Derek Rucker.

Prior psychological research on storytelling and persuasion demonstrated that stories led to more persuasion.

However, why stories were more persuasive was less clear. It could be that stories focused people on good aspects of a message and away from the negative ones. Alternatively, stories might have disrupted people’s ability to process information in an elaborated manner. This distinction is important because these two accounts imply different predictions for when stories will be more or less persuasive.

A third study occurred in a lab setting, and changed the content. In the third experiment, 293 people read about a fictitious flu medicine, either on its own or embedded within a story, and were asked whether they would provide their email to receive more information. While people are generally protective of sharing their email, people’s willingness to share that information varied in a manner similar to the first two studies.

Krause notes that avoiding stories isn’t the message they are trying to send.

“Knowing that stories may provide the most persuasive benefit to those with the least compelling arguments could be important given concerns about ‘fake news.'” suggests Krause. “But this does not mean a story is indicative of weak facts. Rather, when you feel especially compelled by a great story you might want to give more thought and consideration to the facts to determine how good they are.”