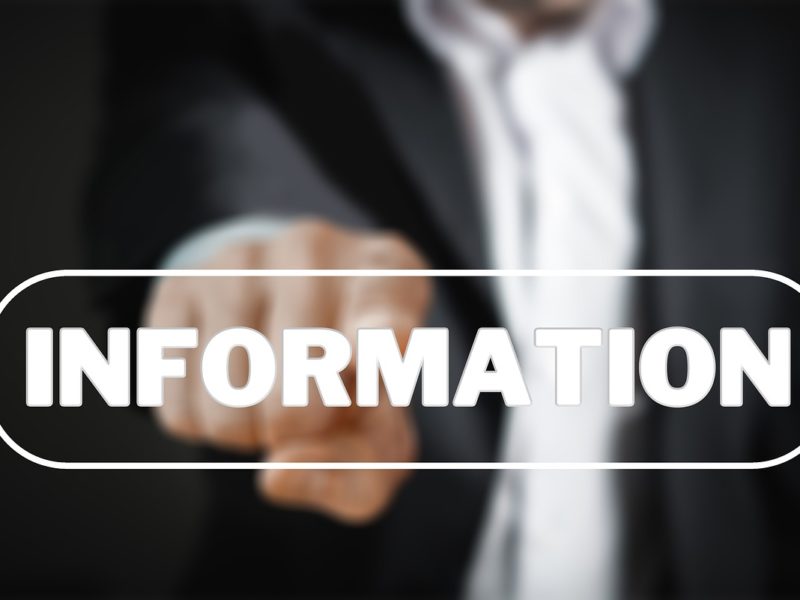 In an era of fact-checking and “alternative facts,” many people simply choose not to believe research findings and other established facts, according to a new paper co-authored by a professor at Indiana University’s Kelley School of Business.

“A growing body of evidence suggests that even when individuals are aware of research findings supported by a vast majority of studies, they often choose not to believe them,” wrote Ernest O’Boyle, associate professor of management and entrepreneurship, and two co-authors in the Journal of Management.

“There are reasons for growing alarm about the disbelief of scientific findings across a wide range of professional domains because it seems to reflect a much broader drop in the credibility of academics and scientists.”

In an editorial commentary, O’Boyle and two professors at the University of Iowa — Sara Rynes and Amy Colbert — explain why people often don’t believe research findings.

This trend affects American business and the workplace because managers are less likely to look to academic research for advice or apply empirically validated best practices. For example, they may fail to embrace the view that intelligence is the single best predictor of job performance, which has been widely proven through research.

“Research suggesting the benefits of diversifying the labor force or promoting women or minorities into leadership positions is likely to threaten the vested interests of members of currently overrepresented groups while raising the hopes and aspirations of others,” they said. “Many people are also likely to use motivated reasoning when evaluating research-based claims about the causes and consequences of pay inequity.”

To address these challenges, O’Boyle and his colleagues said business researchers should broaden the range of research to focus on bigger, more important problems and consider more emphasis on needs of customers, employees, local communities, the environment and society as a whole. They need to find opportunities to co-create research with practitioners, beyond their simply providing data and other information.

They also need to improve how they report and communicate about their research.

“To outsiders, the current publishing model of academic research is likely to appear strange, counterintuitive and wasteful,” they said. “Experts have long recommended publishing findings in outlets that are more accessible.

“Many practitioners, students and members of the general population now get much of their information from sources that were barely in use little more than a decade ago, such as blogs, online videos and various forms of social media. The best opportunities to … get research evidence to the public may lie in these alternative forums.”

These forums may include TED talks, online forums and massive open online courses, known as MOOCs. O’Boyle and his co-authors also suggest that scholars need to better anticipate and address resistance to specific findings in their research.

“A lot of what we’re doing to bridge the academic-practice gap, like publishing in more accessible outlets and doing more executive training, doesn’t work unless we are able to overcome some of these natural barriers to persuasion,” O’Boyle said.