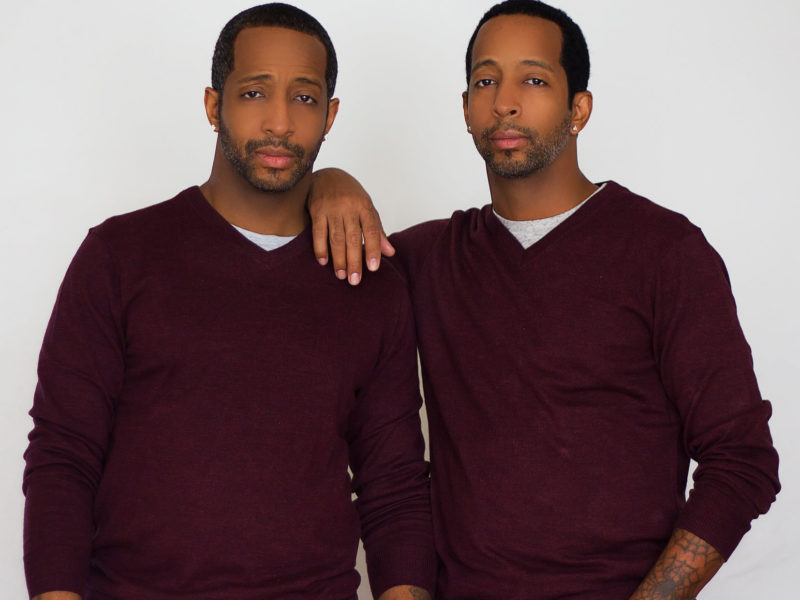 The first results were revealed from the largest ongoing scientific nutrition study of its kind today, led by an international team of leading scientists including researchers from King’s College London, Massachusetts General Hospital and nutritional science company ZOE, showing that individual responses to the same foods are unique, even between identical twins.

Presented at both the American Society of Nutrition and the American Diabetes Association conferences, the findings demonstrate that old-fashioned, one-size-fits-all dietary guidelines are too simplistic and that a personalized approach to nutrition is likely to provide better long-term health benefits.

The researchers measured how blood levels of markers such as sugar, insulin and fat change in response to specific meals, along with data on activity, sleep, hunger and gut bacteria (microbiome) in thousands of participants in the US and UK, mostly pairs of twins.

ZOE is using machine learning techniques to analyze this wealth of detailed nutritional data and is developing a consumer test and app, giving people the power and confidence to choose the right foods that optimize their personal metabolism, control weight and maintain good health.

The team is also announcing a major expansion of its work in collaboration with scientists at Stanford and Tufts Universities. The next phase will recruit more than a thousand volunteers across the US who want to understand their own personal responses to food and contribute to cutting-edge nutritional science by taking part at home. Find out more at https://joinzoe.com.

This groundbreaking nutrition research project was born out of the Twins UK Study – a unique 25-year investigation of health and lifestyle in 14,000 twins led by Tim Spector, Scientific Founder of ZOE, Professor of Genetic Epidemiology at King’s College London and author of The Diet Myth.

After realizing that genetically identical twins had very different food preferences and responses, Spector teamed up with technologists Jonathan Wolf and George Hadjigeorgiou to create ZOE, setting up a series of scientific studies in the US and Europe involving thousands of volunteer health enthusiasts and top researchers in the field of nutrition and health.

The key research findings presented at the ASN and ADA are:

Professor Spector said, “The sheer scale and detail of our scientific project is such that for the first time we can explore tremendously rich nutrition data at the level of an individual. Our results surprisingly show that we are all different in our response to such a basic input as food. It was a real shock to see that even identical twins have such different responses.”

Dr. Andrew Chan, Professor of Medicine at Harvard Medical School and a gastroenterologist at Massachusetts General Hospital said, “It is reassuring that our genetic makeup only partially explains how our bodies respond to food. This underscores that our metabolism is not fixed – we have the power to change it. One exciting avenue is to tailor our diets to the bacteria in our gut that helps us metabolize nutrients.”

“For the first time, we’re expanding large-scale nutritional research beyond blood sugar. These findings show that the responses to food of a number of key metabolic markers – including triglycerides, insulin and blood sugar – are highly individualized. No one has been able to combine data on this scale before,” added Dr. Sarah Berry, Associate Professor in Nutritional Sciences at King’s College London and Scientific Advisor at Zoe.

“For most of us, the food we eat is the most important medicine we take. And yet we are all profoundly confused about what is good for us. We believe that combining science and machine learning can solve this, by understanding for the first time our individual responses to food,” said ZOE co-founder and CEO, Jonathan Wolf.

“We believe that everyone deserves to understand how they respond to food so that they can make confident decisions about what to eat and be in control of living a healthier and more enjoyable life,” said ZOE co-founder and President, George Hadjigeorgiou.