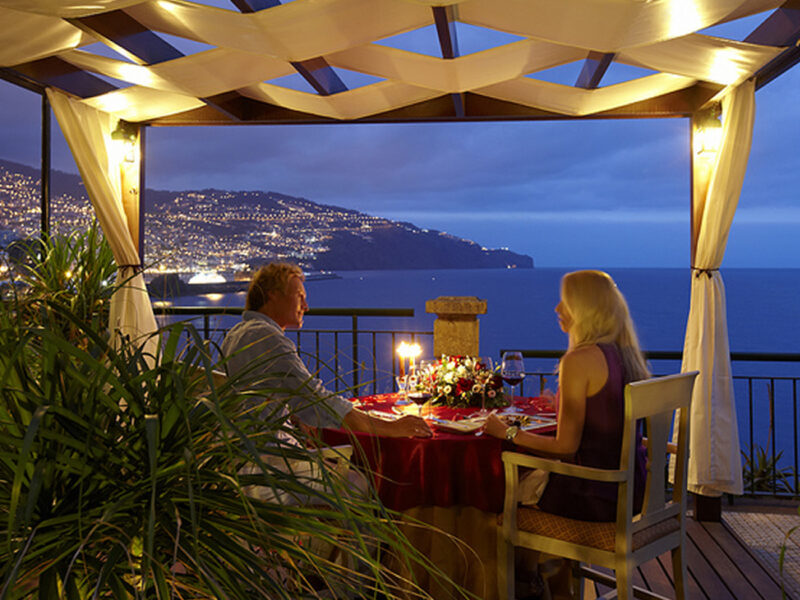 You’ve heard that romance starts in the kitchen and not in the bedroom. Well, researchers at Drexel University finally have the science to support that saying – but not the way you might think.

In a new study published online in the journal Appetite, researchers found that women’s brains respond more to romantic cues on a full stomach than an empty one. The study explored brain circuitry in hungry versus satiated states among women who were past-dieters and those who had never dieted.

The study’s first author Alice Ely, PhD, completed the research while pursuing a doctoral degree at Drexel, and is now a postdoctoral research fellow at the Eating Disorders Center for Treatment and Research, part of the UC San Diego School of Medicine. Michael R. Lowe, PhD, a professor in the College of Arts and Sciences at Drexel University, was senior author.

“We found that young women both with and without a history of dieting had greater brain activation in response to romantic pictures in reward-related neural regions after having eaten than when hungry,” said Ely.

Ely said the results are contrary to several previous studies, which showed that people typically demonstrate greater sensitivity to rewarding stimuli when hungry. Such stimuli may include things like food, money and drugs.

“In this case, they were more responsive when fed,” she said. “This data suggests that eating may prime or sensitize young women to rewards beyond food. It also supports a shared neurocircuitry for food and sex.”

The latest finding, based on a small pilot study, grew from Ely and her Drexel colleagues’ earlier work investigating how the brain changes in response to food cues. Specifically, the researchers looked at whether the brain’s reward response to food differed significantly in women at risk for future obesity (historical dieters) versus those who had never dieted. All of the study participants were young, college-age women of normal weight.

In that study, published in Obesity in 2014, the researchers found that the brains of women with a history of dieting responded more dramatically to positive food cues when fed as compared to women who had never dieted or who were currently dieting.

“In the fed state, historical dieters had a greater reaction in the reward regions than the other two groups to highly palatable food cues versus neutral or moderately palatable cues,” she said. Highly palatable cues included foods like chocolate cake; neutral cues were things like carrots.

Ely said the data suggests historical dieters, who longitudinal studies have shown are more at risk for weight gain, may be predisposed by their brain reward circuitry to desire food more than people who have not dieted.

“Based on this study, we hypothesized that historical dieters are differentially sensitive – after eating – to rewards in general, so we tested this perception by comparing the same groups’ brain activation when viewing romantic pictures compared to neutral stimuli in a fasted and fed state,” she said. Testing was done using MRI imaging.

While both groups’ reward centers responded more to romantic cues when fed, the historical dieters’ neural activity noticeably differed from the non-dieters in one brain region that had also turned up in the earlier food studies.

“The pattern of response was similar to historical dieter’s activation when viewing highly palatable food cues, and is consistent with research showing overlapping brain-based responses to sex, drugs and food,” said Ely.