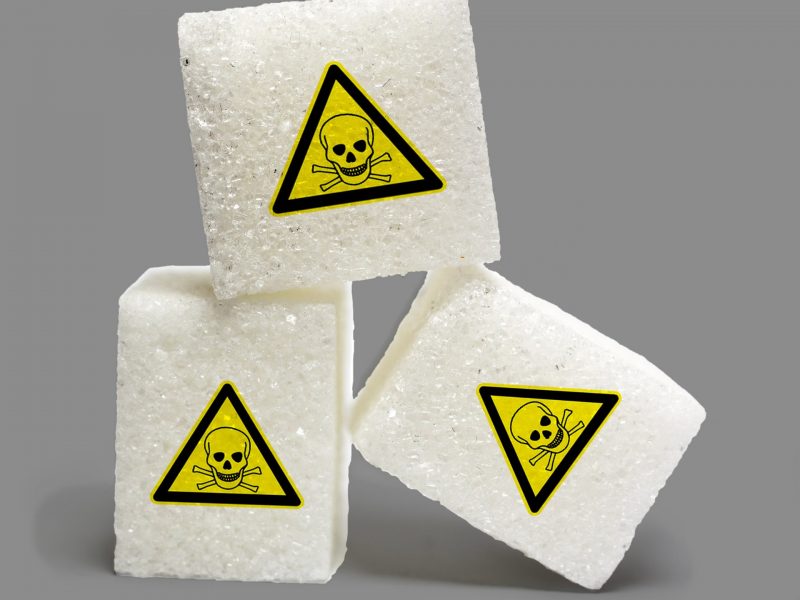 The idea that sugar could be a fundamental cause of the global diabetes and obesity epidemics, with deleterious effects on the human body that go beyond just empty calories, should be considered seriously again, argues journalist and author Gary Taubes in The BMJ.

In the midst of such a huge public health crisis, Taubes says “we must do more to discourage consumption while we improve our understanding of sugar’s role.

Doctors have long suspected sugar is not simply a source of excess calories but a fundamental cause of diabetes and obesity, writes Taubes. But until recently, fat consumption and total energy balance have dominated the debate about obesity and the nature of a healthy diet.

Official estimates are that one in 11 people in the United States has diabetes; one in 16 in the UK – and latest estimates suggest that diabetes and obesity may now cost the US healthcare system as much as $1bn (£740m; €850m) a day.

In 2016, World Health Organization (WHO) director general Margaret Chan described the twin epidemics of diabetes and obesity worldwide as a “slow-motion disaster” – and suggested that the likelihood of preventing the current “bad situation” from getting “much worse” was “virtually zero.”

Why, despite all our best efforts, have these epidemics gone unchecked, asks Taubes? A simple explanation could be that our understanding of the cause of the disease is flawed – perhaps fundamentally so.

The past decade has seen a renewed interest in the possibility that calorific sweeteners – particularly sugar and high fructose syrups – have major roles in causing diabetes and obesity – and major public health organizations are now recommending strict limits to the consumption of these “free sugars.”

But Taubes argues that these recommendations target sugar only for its calories rather than as a potential causal agent of disease.

What if the problem is the sugar itself, he asks? Sugar is metabolised differently than other carb-rich foods and could have deleterious effects on the human body independent of its calorific content.

The evidence that sugar has harmful qualities independent of its calories is still ambiguous, says Taubes. “If it is true, though, it changes how we must communicate the dangers of sugar consumption.”

Setting an upper limit to the amount of sugar that should be consumed in a healthy diet is a good start, “but we don’t know if the level recommended is safe for everyone,” he warns. “It could be that for people who have diabetes and obesity, or both, even a little is too much. And the ubiquity of sugar rich products may make it difficult for many people to maintain a healthy level of sugar consumption.”

Given the scale of the diabetes and obesity epidemics, “then a concerted program of research to establish reliable knowledge on this subject should be among our highest priorities,” he concludes. “Meanwhile, we can acknowledge the uncertainties while still recommending strongly against consumption.”