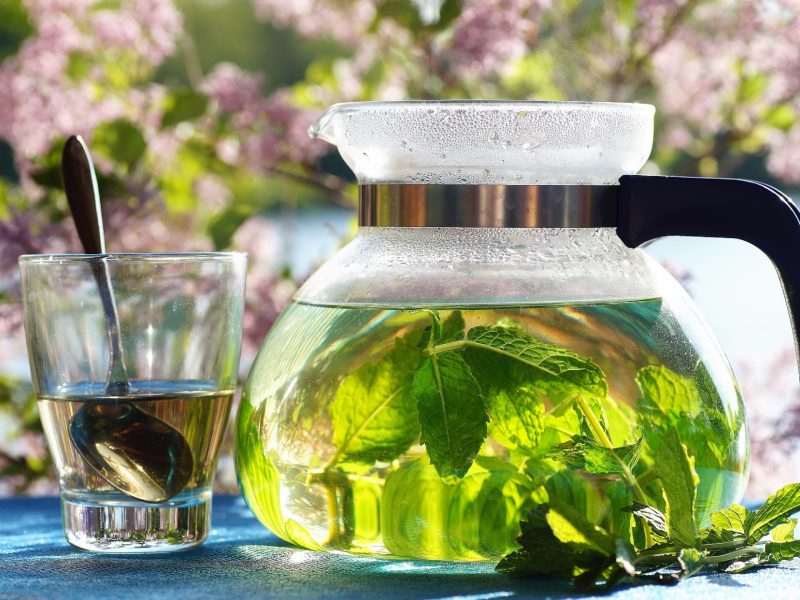 Green tea could hold the key to preventing deaths from heart attacks and strokes caused by atherosclerosis, according to research funded by the British Heart Foundation and published in the Journal of Biological Chemistry.

Scientists from Lancaster University and the University of Leeds have discovered that a compound found in green tea, currently being studied for its ability to reduce amyloid plaques in the brain in Alzheimer’s disease, also breaks up and dissolves potentially dangerous protein plaques found in the blood vessels.

Atherosclerosis is the build-up of fatty material inside our arteries that can reduce the flow of blood to the heart and brain. In advanced stages of the condition, a protein called apolipoprotein A-1 (apoA-1) can form amyloid deposits, which are similar in structure to those associated with Alzheimer’s disease. These deposits build up within atherosclerotic plaques. Here, they increase the size of the plaques, further restricting blood flow, and may also make the plaques less stable, increasing the risk of a heart attack or stroke.

Researchers found that epigallocatechin-3-gallate (EGCG), most commonly associated with green tea, binds to the amyloid fibres of apoA-1. This converts the fibres to smaller soluble molecules that are less likely to be damaging to blood vessels.

Now, the team are working on finding ways of introducing effective amounts of EGCG into the bloodstream without it being necessary to drink large and potentially harmful quantities of green tea. This could involve modifying the chemical structure of EGCG, making it easier to be absorbed from the stomach and more resistant to metabolism, or developing new methods to deliver the molecule to the plaques – such as via an injection.

“The health benefits of green tea have been widely promoted and it has been known for some time that EGCG can alter the structures of amyloid plaques associated with Alzheimer’s disease.

“Our results show that this intriguing compound might also be effective against the types of plaques which can cause heart attacks and strokes.”

Professor Jeremy Pearson, Associate Medical Director at the British Heart Foundation, said: “Our bodies are very good at breaking down EGCG so swapping your cuppa for green tea is unlikely to make a big difference with respect to your heart health. “But by engineering the molecule slightly, we might be able to make new medicines to treat heart attack and stroke.”

Professor Sheena Radford, Director of the Astbury Centre for Structural Molecular Biology at the University of Leeds and co-author of the research, said: “The findings of this round of studies are very encouraging. We now need to apply the best scientific techniques to find how we can take the molecular EGCG element from green tea, and turn it into a functioning tool to combat life-limiting health issues.”