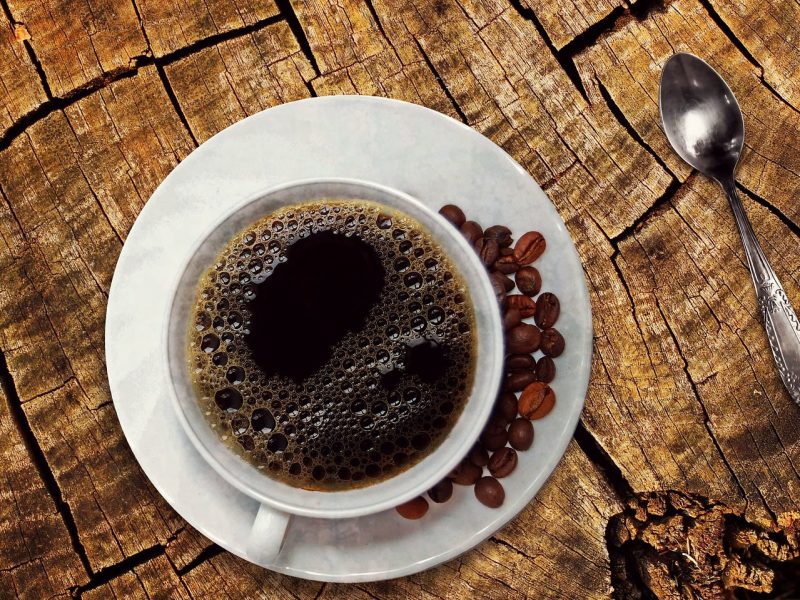 A new roundtable report from the Institute for Scientific Information on Coffee (ISIC) on ‘Looking after the liver: coffee, caffeine and lifestyle factors’ highlights the potential role of coffee consumption in reducing the risk of liver diseases such as liver cancer and cirrhosis.

Roundtable delegates including academics, media medics and representatives from national liver associations from across seven European countries, met to discuss the most recent research into coffee and liver health, and the potential mechanisms behind a suggested reduced risk of liver disease.

The roundtable, held at the Royal Society of Medicine in London, was chaired by Professor Graeme Alexander (University College London and senior advisor to the British Liver Trust) who also presented on the prevalence of liver disease in Europe and the role of lifestyle. Dr. Carlo La Vecchia (Professor of Medical Statistics and Epidemiology, Dept. of Clinical Sciences and Community Health, Università degli Studi di Milano) discussed the latest research on coffee and liver health and potential mechanisms. Group discussion focused on how best to disseminate the latest findings and challenges for both liver associations and healthcare professionals.

Key research findings highlighted in the report include:

During the roundtable, Professor Alexander suggested that it is likely that liver cancer develops from an existing liver disease, and proposed that the association between coffee consumption and a reduced risk of liver cancer may in fact link back to an effect of coffee drinking on liver disease.

One of the main issues discussed at the roundtable was the diagnosis of liver disease, and the fact that a majority of sufferers are unaware of their condition. Even though the liver is a vital organ, the perception in some European countries is that liver health is not considered as high a priority as other conditions, such as heart disease.

Professor Graeme Alexander, senior advisor to the British Liver Trust, commented: “Liver disease is on the rise across Europe and it is important that we understand how coffee, one of the most popular drinks in the world, and diet affects the disease. Research suggests that coffee may reduce the risk of liver diseases and it is important patients have access to dietary information and advice from health care professionals in a manner that is easy for them to understand and act upon.”

Judi Rhys, Chief Executive, British Liver Trust said: “Liver disease is a silent killer as often there are no symptoms until it’s too late. Coffee is something that is easily accessible to everyone and regularly drinking it – filtered, instant or espresso – may make a difference in preventing and, in some cases, slowing down the progression of liver disease- it is an easy lifestyle choice to make.”

Source: Institute for Scientific Information on Coffee
Funder: ISIC respects scientific research ethics in all its activities. ISIC’s communications are based on sound science and rely on scientific studies derived from peer-reviewed scientific journals and other publications.