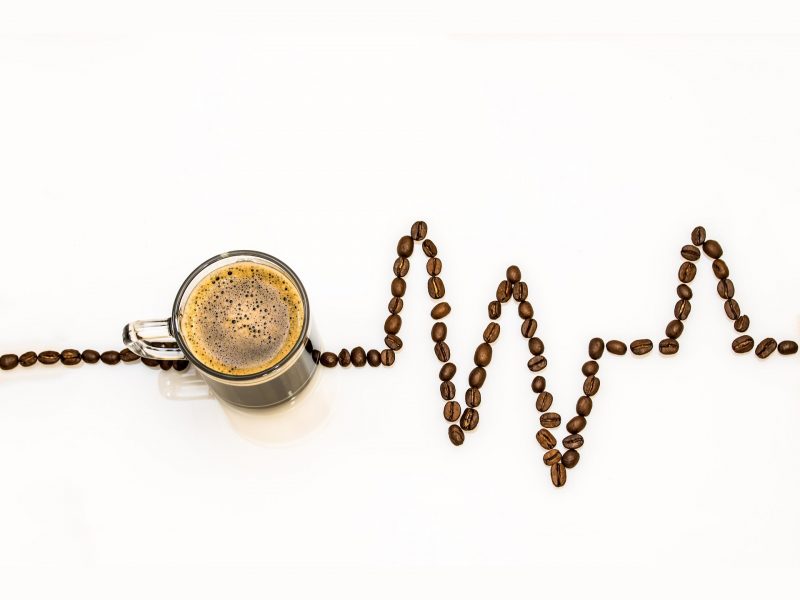 Higher coffee consumption is associated with a lower risk of death, according to research presented at ESC Congress. The observational study in nearly 20,000 participants suggests that coffee can be part of a healthy diet in healthy people.

“Coffee is one of the most widely consumed beverages around the world,” said Dr Adela Navarro, a cardiologist at Hospital de Navarra, Pamplona, Spain. “Previous studies have suggested that drinking coffee might be inversely associated with all-cause mortality but this has not been investigated in a Mediterranean country.”

The purpose of this study was to examine the association between coffee consumption and the risk of mortality in a middle-aged Mediterranean cohort. The study was conducted within the framework of the Seguimiento Universidad de Navarra (SUN) Project, a long-term prospective cohort study in more than 22 500 Spanish university graduates which started in 1999.

Patients were followed-up for an average of ten years. Information on mortality was obtained from study participants and their families, postal authorities, and the National Death Index. Cox regression models were used to estimate hazard ratios (HR) and 95% confidence intervals (CI) for incident mortality according to baseline total coffee consumption adjusted for potential confounders.

The researchers examined whether sex, age or adherence to the Mediterranean diet had any influence on the association between baseline coffee consumption and mortality. They observed a significant interaction between coffee consumption and age (p for interaction=0.0016). In those who were at least 45 years old, drinking two additional cups of coffee per day was associated with a 30% lower risk of mortality during follow-up (adjusted HR, 0.70; 95% CI, 0.58-0.85). The association was not significant among younger participants.

Dr Navarro said: “In the SUN project we found an inverse association between drinking coffee and the risk of all-cause mortality, particularly in people aged 45 years and above. This may be due to a stronger protective association among older participants.”

She concluded: “Our findings suggest that drinking four cups of coffee each day can be part of a healthy diet in healthy people.”