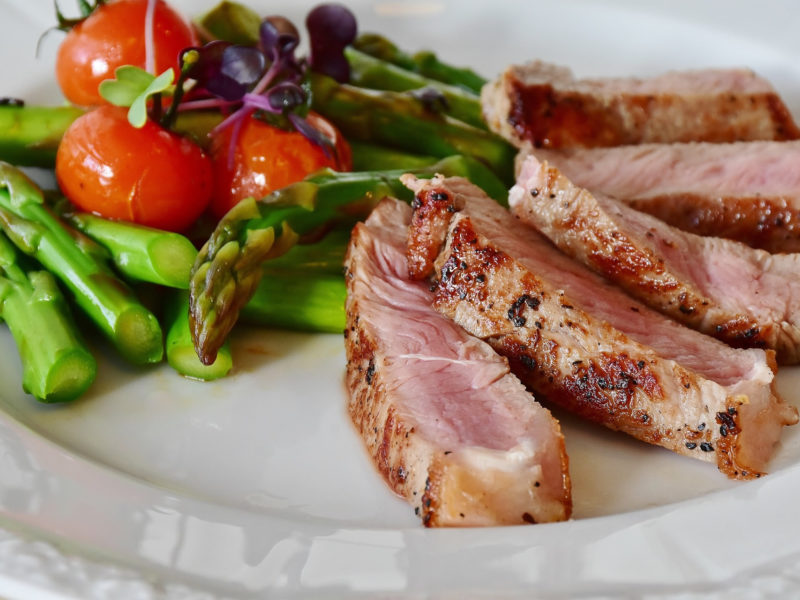 According to the Centers for Disease Control and Prevention, an estimated 1 out of 3 American adults live with higher than normal blood sugar levels known as prediabetes. Researchers from the University of Missouri School of Medicine recently found that while men may lose more weight on low-carb diets, women actually see better improvements in artery flexibility. It’s a finding that may help pre-diabetic women reduce their risk for heart disease through a low-carb diet.

“Previous research has shown that as women age, their blood vessels stiffen more so than men, putting them at an increased risk of heart disease,” said Elizabeth Parks, PhD, professor of nutrition and exercise physiology at MU. “Contrary to what you may think, you actually don’t want stiff blood vessels. Rather, you want flexible vessels that expand slowly as the blood flows through them. Our study found that low-carb diets helped reduce the stiffness of arteries in women, which can, in turn, reduce their risk of developing serious heart conditions.”

To illustrate this, Parks compares good vessels to be like a rubber hose and aging causing vessels to become stiff, similar to a plastic pipe. When you pour water through a rubber hose, the hose bends and flexes as the water makes its way through. When you pour water through a solid pipe, the water travels through the pipe quickly. In the human body, for good health, we want flexible, pliable, resilient arteries.

As part of the study, 20 middle-aged, pre-diabetic men and women were given carb-restricted meals provided by the MU Nutrition Center for Health for two weeks and were supplied meal planning instructions for an additional two weeks. Over the four-week period, the men in the study lost 6.3 percent of their body weight, while women lost 4.4 percent. However, using an arterial stiffness measurement called pulse wave velocity, the women showed reduced blood flow speeds of 1 meter per second, while men showed no changes in blood flow speed.

“Vascular stiffness is a natural process of aging that can be accelerated by obesity, insulin resistance and metabolic syndrome,” said Parks, who also serves as associate director of the MU Clinical Research Center. “Our study is the first to demonstrate that weight loss can reduce arterial stiffness in as little as four weeks and that dietary carbohydrate restriction may be an effective treatment for reducing aortic stiffness in women.”

The study, “Effect of carbohydrate restriction-induced weight loss on aortic pulse wave velocity in overweight men and women,” recently was published online by Applied Physiology, Nutrition and Metabolism. In addition to Parks, study authors also include Majid Syed-Abdul, Qiong Hu, Miriam Jacome-Sosa, Jaume Padilla and Camila Manrique-Acevedo with the MU School of Medicine. Colette Heimowitz, an expert in low-carb diets from the company, Atkins Nutritionals, was also an author. The study was funded by the University of Missouri and Atkins Nutritional, who also provided some of the foods subjects ate. Parks is a member of the Scientific Advisory Board of Atkins Nutritionals Inc, led by Heimowitz. The other study authors declare that they have no conflicts of interest. The content is solely the responsibility of the authors and does not necessarily represent the official views of the funding agencies.