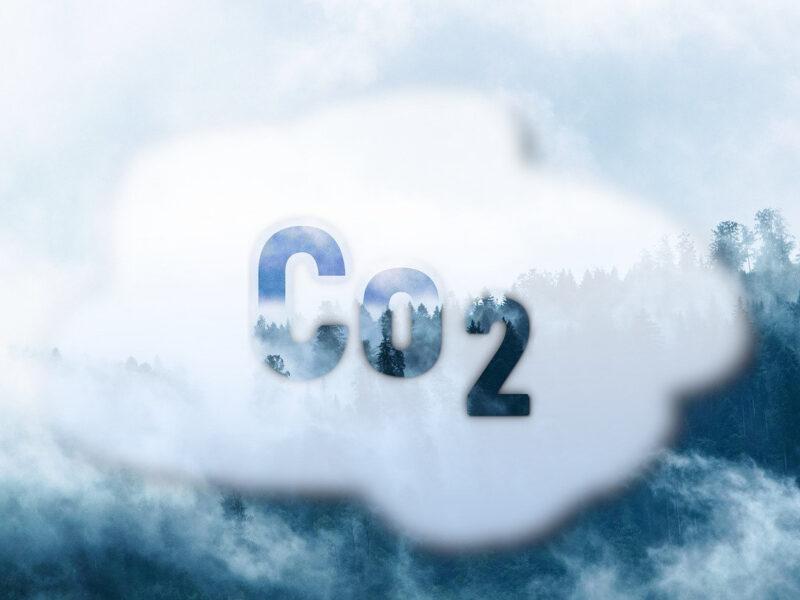 Carbon Collect Ltd is a significant innovation in the fight against climate changes. A MechanicalTree(tm), which has been developed by Carbon Collect Ltd, is poised to be a key technology in the global effort to reduce carbon emissions. Carbon Collect, based on research and innovations from Arizona State University’s engineering professor Klaus Lackner and a two-year intensive design and engineering program, unveiled the first commercial scale MechanicalTree(tm). It was launched this week at Arizona State University’s Tempe campus . Carbon Collect has been incorporated in Ireland.

Carbon Collect’s MechanicalTree ™ can remove CO 2 up to 1000 times faster than natural trees. The Mechanical Tree(tm) captures carbon and can be sold or sequestered for re-use in many applications, including food and drink, industry, and energy. Future research in emerging areas like synthetic fuels promises to expand the potential uses of captured carbon.

MechanicalTree(tm), unlike other Direct Air Capture technology, can remove CO 2 from the air without the use of blowers or fans. The technology instead uses natural wind to move air through the system. It is therefore a commercially viable, passive, low-cost and scalable solution. The technology can be scaled up to reduce the amount of greenhouse gases in Earth’s atmosphere, and combat global warming.

“We are delighted to launch our first commercial scale MechanicalTree™ at Arizona State University, which is a valuable partner in the development of our project. We believe we have developed a real and scalable solution to combat the effects of C02. Our goal now will be to accelerate the global climate effort and to contribute to reversing carbon emissions over the next decade and beyond. I would like to acknowledge the invaluable work on our project by Klaus Lackner and the ASU Center for Negative Carbon Emissions,” said Reyad Fezzani, Vice Chairman of Carbon Collect.

The MechanicalTree(tm), which is located on the campus of ASU, represents a new geometrical approach to direct air capture systems. It consists of a tall column and disks. The tree can help reduce carbon dioxide levels in the atmosphere if it is widely used. The MechanicalTree(tm), when in operation, rises to 33 feet (10 meter) to capture carbon dioxide from the ambient air. Once the carbon has been loaded, the stack will retract into its base unit and release the carbon from the air.

Carbon Collect initiated an engineering program in March 2020, just before the Covid-19 lockdown. The company’s concept has been transformed into the first commercially viable MechanicalTree(tm) in two years. Carbon Collect and ASU collaborate with the U.S. Department of Energy in developing engineering blueprints for carbon farms.

Lackner stated “Carbon dioxide is a waste product we produce every time we drive our cars or turn on the lights in our homes,” Lackner said. “Carbon Collect’s MechanicalTree™ can recycle it, bringing it out of the atmosphere to either bury it or use it as an industrial gas.”

Carbon Collect is currently operating from its first funding round. The company’s focus is on delivering the initial engineering plan and launching the first MechanicalTree(tm) The company plans to move to a second round of funding prior to 2022. This will be a crucial preparatory step to scaling the company and executing its business plan.

Carbon Collect intends to scale up the technology by building a series direct air capture carbon farms that will capture around 1,000 tons of CO 2 per hour. Designs for these farms are currently being developed.

“Our passive process is the evolution of carbon-capture technology, which has the ability to be both economically and technologically viable at scale in a reasonably short time frame,” stated Pol O Morain CEO of Carbon Collect Ltd.

Carbon Collect’s team includes a number of top business and technology executives as well as engineers and scientists. The company is the only global owner of key ASU innovations by Dr. Klaus Lackner, and has licensed ASU’s design ideas. The MechanicalTree(tm), which was designed and manufactured by the company, was then sponsored ongoing research at ASU on carbon removal. Carbon Collect Ltd. has Arizona State University as one of its shareholders. Carbon Collect Ltd. is headquartered in Dublin in Ireland. It also has a Delaware-based subsidiary called Carbon Collect Inc. Reyad Fezzani is the Vice Chairman and Executive Director and Pol O Morain is the CEO.