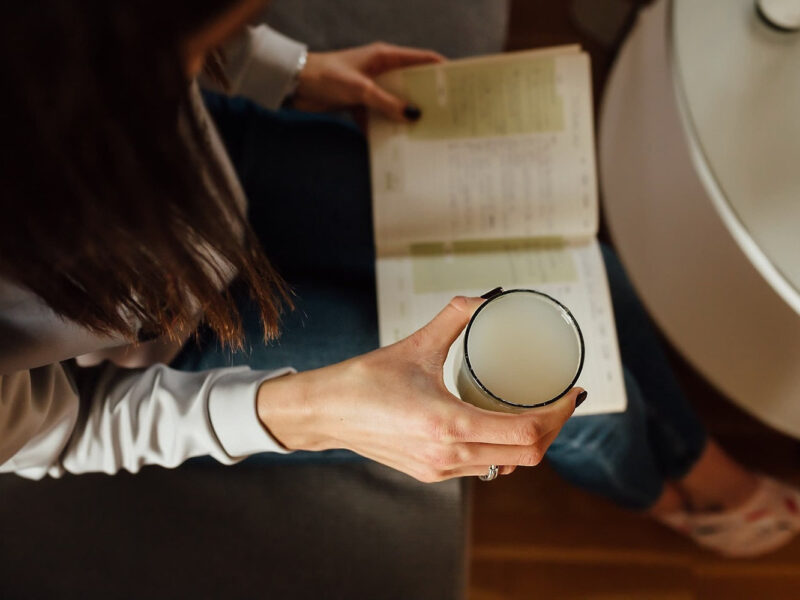 Ali Mahmoodi, a researcher at the University of Freiburg, Germany, has characterized brain activity when people influence us to change our minds. The study was published in PLOS Biology. It shows how the brain differentiates between different types social conformity when revising opinions.

Informational social influence is when someone changes their mind after receiving additional information. If it is because you want to be accepted socially, it is normative social influence. These two scenarios have not been distinguished by any brain research.

This study was based on a computer-based game where participants had to locate a dot displayed on the screen. Participants provided confidence ratings and were allowed to revise the results after viewing the responses of computers or a partner they had previously met. All responses were actually made by computers. While people were playing the game, brain activity was recorded using functional magnetic resonance imaging (fMRI).

No matter how confident they were about their partner, people conform more to their partners. Activity in the brain’s dorsal anterior cortex (dACC), tracked this informational influence. Participants also conformed more when their partner reciprocated their actions. Participants believed that their partners were humans. This normative influence was only possible when the participants also thought that the dACC activity was related to them. In addition, normative influence was not associated with informational influence. It was also associated with stronger functional connections to dACCs from other social processing areas of the brain.

Reciprocal conformity is an expression of social acceptance. Understanding its neural basis is essential when dealing with cases of excessive conformity. Future research should examine the limits of normative conformity in relation to non-human machines.

Mahmoodi says, “Human dorsal anterior cingulate cortex tracks the weight of others’ opinion in social interaction. This brain signal treats advice from humans and from artificial intelligence similarly in matters of information. In matters of social norms such as reciprocity, however, this brain area gives no weight to AI.”