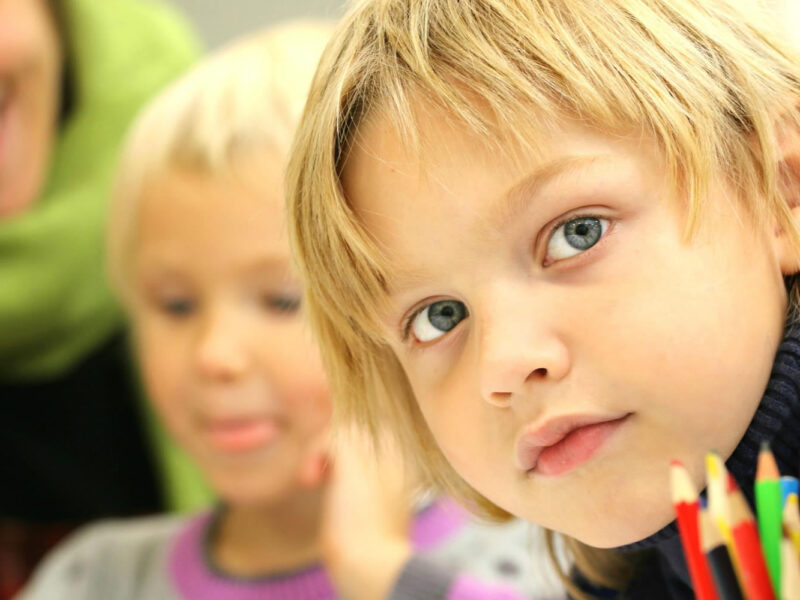 According to a review published in the Journal of The American College of Cardiology, children can make lasting lifestyle changes by starting school-based programs like SI! that teach healthy cardiovascular habits from preschool.

Studies have shown that poor lifestyle choices, such as smoking and a poor diet, contribute to the risk of developing cardiovascular disease. Research has also shown a link between poor cardiometabolic health and poor cardiovascular health in children.

Rodrigo FernandezJimenez, MD, PhD is the group leader at CNIC’s cardiovascular health and imaging laboratory and the author of the study. There are certain times in a child’s life where improvements can be made to improve long-term cardiovascular health. Based on our review and other studies, we believe that the best time to begin a school-based intervention focusing on healthy habits is between 4-5 years old.

The SI!’s 10-year results were reviewed by the authors. The SI! program included over 3,800 children aged 3-5 years from 50 schools in Colombia, Spain, and the U.S. They were evaluated on their knowledge, attitudes, and behaviors towards a healthier lifestyle. After completing a four-month program for health promotion, participants showed significant improvements in their knowledge, attitudes, and habits.

Assessment tools were modified to reflect the child’s maturation in order to evaluate the effectiveness of the program. The questionnaires were simple and contained pictures. They were then modified to reflect the sociocultural context of each country. This included pictures of local foods and photos of local playgrounds, as well as images that reflect ethnic diversity. Children who received 75% or more of the program had a significantly greater change in their overall knowledge, attitudes, and habits than children who received less than half the program.

Review the SI! lessons learned. The SI! program was examined from the following perspectives: dissemination (information about the program is sent to schools), adoption (the school’s decision to implement the health intervention), implementation (executing the program effectively), evaluation (evaluating how the program met its goals), institutionalization (long-term incorporation)

“Most preschool interventions focus solely on physical activity and diet. The SI! Program breaks down cardiovascular health into four components. Through the first two components, children are learning how a well-balanced diet and physically active life are directly connected to a healthy heart. Next, they learn about emotion management, which seeks to instill behavior mechanisms against substance abuse – mainly smoking – and dietary decisions later in life. Finally, the children are taught about how the human body works and how it is affected by behavior and lifestyle,” Gloria Santos-Beneit PhD, scientific coordinator at the SHE-la Caixa Foundation, and the lead author of this study.

The SI! was created to adapt to the learning styles of preschool-aged kids. The SI! was created to accommodate preschool-aged children’s learning styles. Video segments are also available, as well as printed materials, such a storybook, interactive board games, flash cards, and a teacher’s manual. Activities and messages were chosen based on country. This included consideration of cultural health beliefs and practices, transport methods to school, meal options, school meals, and other everyday rituals.

Family involvement, socioeconomic status of the family, time commitment to the program, and long-term adherence strategies are some of the issues to consider when implementing the program.

Fuster stated that further research was needed to determine the specific socioeconomic factors that impact child health and the effectiveness of intervention over the long-term, as well as the question of sustainability or re-intervention. The SI! “The diverse ethnic and socioeconomic backgrounds in New York City offer a unique opportunity to explore which socioeconomic factors, at both the family and borough level, may eventually affect children’s health, how they are implicated in the intervention’s effectiveness, and how they can be addressed to reduce the gap in health inequalities.”