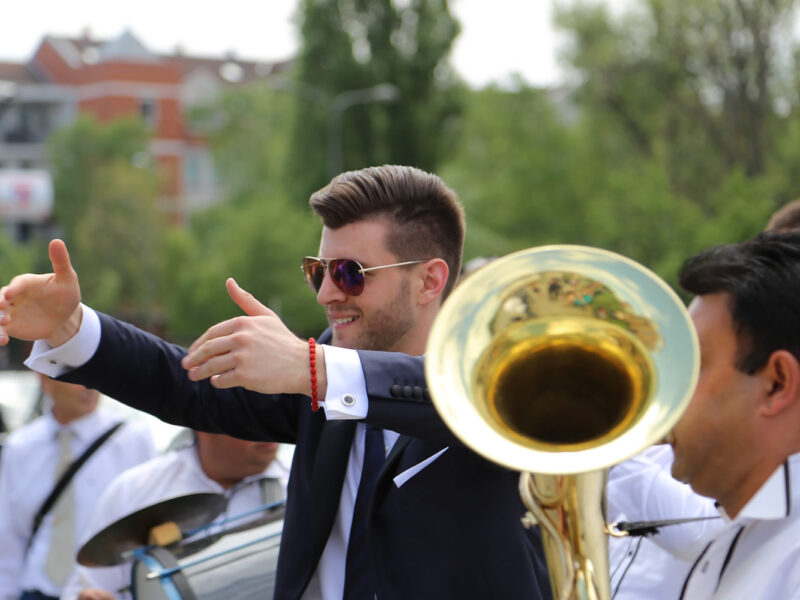 According to a study by Rutgers University, New Brunswick, gender bias has not changed over the past 20 years even though language experts are well aware of the dangers. The study examined textbooks that were used to teach undergraduates about the scientific structure and language.

“There is a pressing need to revisit educational materials to prevent the perpetuation of implicit gender biases,” said study coauthor Kristen Syrett, an associate professor and undergraduate program director in the Department of Linguistics at Rutgers. “A move toward more inclusive language is urgent not just for linguists for the benefit of our field but more generally in a broader social context.”

The study was published in the journal language. It examined six textbooks published between 2005 and 2017, to see if they had gender biases in their selection of words.

Linguists, who examine the structure of sentences in order to discover grammar rules, found that there has been no change since 1997’s first study.

The data showed that male protagonists appeared twice as often in textbooks as females, and they were also more prominent in examples or stories. Men were more likely than women to portray a stable occupation, such as a professor or doctor, spreading violence and handling books, while women were more likely not to display emotions, particularly negative ones like anger or unhappiness.

These findings indicate that the pattern has been present in linguistics for decades. This implicitly communicates a bias against women to undergraduate students studying language science.

Researchers believe that gender inclusive content can open doors to a wider range of linguists.

“The effects of gendered and sexist language are pervasive among educators, media, and not just in higher education. These effects are also observed in preschoolers and children as early as elementary school age,” Syrett said. “The first step is to increase the numbers of examples that feature female, non-binary, and gender fluid protagonists. Also, to eliminate stereotypical representations about all identities. These changes must be accompanied by processes that aim to remove structural barriers to gender inequalities, and other issues beyond the gender sphere.

Researchers from Stony Brook University and Massachusetts Institute of Technology were co-authors of the study.