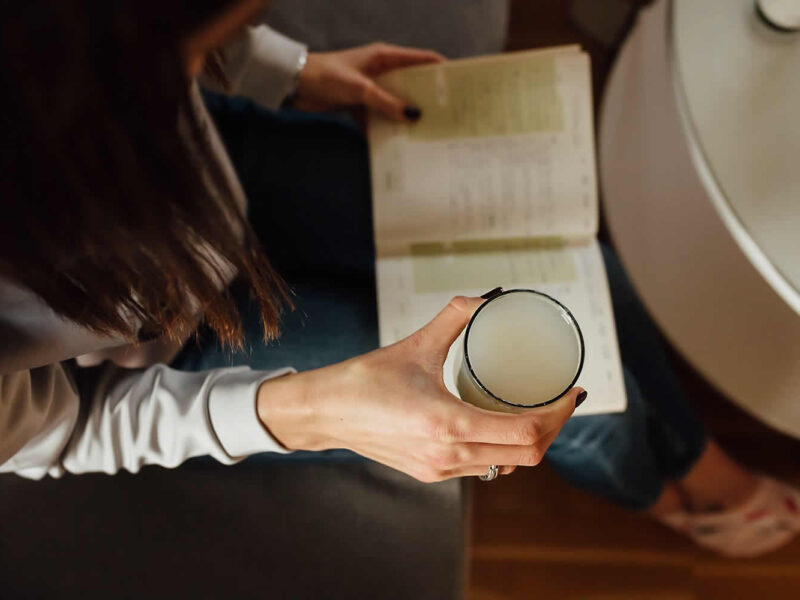 The survey-based study involved more than 20,000 participants from six regions in the United States that Kaiser Permanente serves. These included Hawaii, Colorado and Georgia as well as Southern California and Northern California.

“What these study findings tell us is that even during an active pandemic or other public health crisis, people should be encouraged to be physically active to help maintain their physical and mental health,” said the study’s lead author Deborah Rohm Young, PhD, the director of the Division of Behavioral Research for the Kaiser Permanente Southern California Department of Research & Evaluation. “Parks and other nature areas should remain open during public health emergencies to encourage outdoor physical activity.”

COVID-19 became a global pandemic in March 2020. Public health officials tried to limit the spread of COVID-19 by restricting human interaction through stay-at home policies. However, there was no treatment. To stop the spread of the virus, many businesses closed down or modified their procedures. This affected the economy and many people’s employment. Many people feel more depressed and anxious due to these stressful factors and fewer chances to connect with family and friends.

Researchers sent COVID-19 surveys to over 250,000 Kaiser Permanente members in April 2020. The survey included lifestyle surveys, electronic health records data and biospecimens. Kaiser Permanente members also volunteered. This analysis did not include COVID-19 symptoms reported by people. It resulted in 20,012 respondents. Each completed at least four surveys between April 2020 and July 2020.

A high percentage of respondents were white women over 50. The majority of respondents stated that they had retired and were following the “safer at home” guidelines during the survey period. The results of the study showed that:

Dr. Young stated: “What we learned from these findings is that during future emergencies it will be important to carefully weigh the decisions to close parks and outdoor areas against the negative impact those closures may have on people’s mental health.”