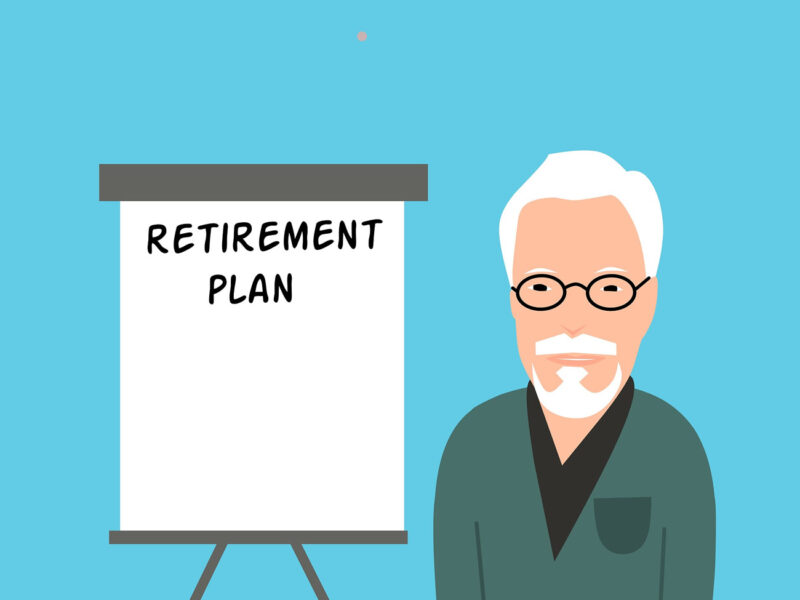 Postponing retirement can protect against cognitive decline. The beneficial effect is due to a slower rate of cognitive impairment rather than an increase in cognitive function. Angelo Lorenti and co-workers from MPIDR found this by analyzing data taken from the U.S. Health and Retirement Study.

Participating in labor markets until the age 67 slows cognitive loss and protects against cognitive impairments such as Alzheimer’s. This protective effect appears to be universal regardless of gender, educational and occupational status. These findings were recently published by the journal SSM Population Health.

Jo Mhairi Hale and MaartenJ. Bijlsma joined the Max Planck Institute for Demographic Research in Rostock, Germany. They used data from Health and Retirement study to examine more than 20,000 US citizens 55-75 who were active in the labor market during the period 1996 to 2014.

There are modifiable predictors in the life course of cognitive function

There is growing concern over the increasing incidence of Alzheimer’s disease as a result of the aging population. Alzheimer’s disease is incurable. Therefore, it is crucial to understand cognitive functions over the course of one’s lifetime, and to pay particular attention to modifiable risks.

Angelo Lorenti states, “In this study, we approach retirement and cognitive function from the perspective that they both come near the end of a long path of life. It begins with one’s social origins in ethnicity, gender, and early-life social and economic status, goes on with educational and occupational attainment and health behaviors, and goes all the way up to more proximate factors such as partnership status and mental and physical health. All these kinds of factors accumulate and interact over a lifetime to affect both cognitive function and age at retirement.”

How can you avoid the negative health effects of postponing retirement?

“We investigated how demographic change interacts with social and labor market dynamics”, says Angelo Lorenti. In many countries governments have enacted policies to increase the statutory retirement age. That is why it is relevant to understand if retiring at older ages may have health consequences, particularly on cognitive function. “Our study suggests that there may be a fortuitous unintended consequence of postponed retirement”, so Lorenti.