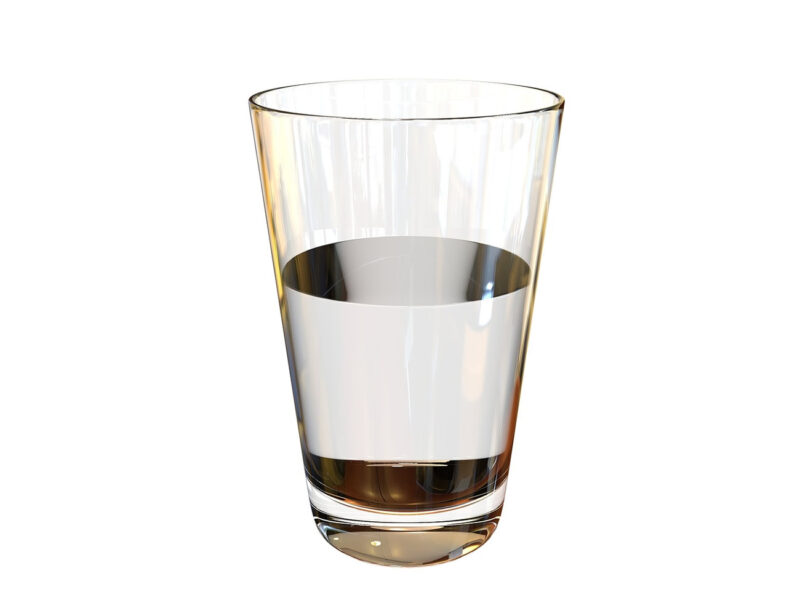 According to research presented at ESC Congress 20,21, staying hydrated can help reduce the chance of developing heart failure.

“Our study suggests that maintaining good hydration can prevent or at least slow down the changes within the heart that lead to heart failure,” said study author Dr. Natalia Dmitrieva of the National Heart, Lung, and Blood Institute, part of the National Institutes of Health, Bethesda, US. “The findings indicate that we need to pay attention to the amount of fluid we consume every day and take action if we find that we drink too little.”

Recommendations for daily hydration range from 1.6 to 2.0 litres for women to 2 to 3 Liters for men. Worldwide surveys have shown that people are not meeting the recommendations for fluid intake. The body then attempts conservation, activating processes that contribute to the development and progression of heart disease.

“It is natural to think that hydration and serum sodium should change day to day depending on how much we drink on each day. However, serum sodium concentration remains within a narrow range over long periods, which is likely related to habitual fluid consumption.”

As a measure to determine if hydration habits and serum sodium levels in middle-age predict the development of heart disease 25 years later, this study investigated whether serum sodium concentrations in middle-age could be used as a marker for developing heart failure. The connection between hydration, thickening, and the walls of the main pumping chamber of the heart (left ventricle), was also studied by the researchers. This is known as left ventricular hypertrophy. It is an indicator of heart failure diagnosis.

The average serum sodium concentration of participants at study visits 1 and 2 (conducted over the first three-years) was divided into four groups. These were: 135-139.5 mmol/l, 140-141.5 mmol/l, 142-143.5 mmol/l, 144-146 mg/l, and 142-143.5 mmol/l. After analyzing the percentage of people with heart failure or left ventricular hypertrophy at visits five (25 years later), the researchers divided the participants into four groups.

As soon as serum sodium increased to 142 mg/l in midlife, the risk of heart failure and left ventricular hypertrophy at 70-90 years old began to rise.

Dr. Dmitrieva said: “The results suggest that good hydration throughout life may decrease the risk of developing left ventricular hypertrophy and heart failure. In addition, our finding that serum sodium exceeding 142mmol/l increases the risk of adverse effects in the heart may help to identify people who could benefit from an evaluation of their hydration level. This sodium level is within the normal range and would not be labelled as abnormal in lab test results but could be used by physicians during regular physical exams to identify people whose usual fluid intake should be assessed.”