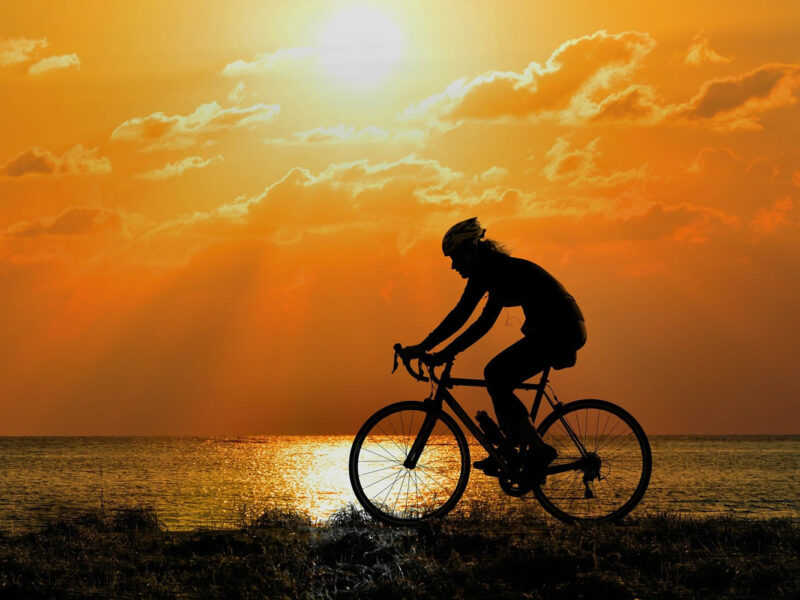 Although it is well-known that regular exercise reduces the risk of almost all chronic diseases, the mechanism behind this effect is not yet fully understood. Scientists at the University of Copenhagen discovered that physical exercise can have beneficial effects on our DNA structure. These changes are referred as ‘epigenetic’.

The molecular instruction manual for all cells is DNA. Some parts of DNA include genes. These are instructions for building proteins, the body’s building blocks. Other sections are known as enhancers. They regulate which genes are turned on or off and when. Scientists discovered that the exercise changes the wires of enhancers in areas of our DNA known to be linked to the risk of developing disease.

“Our findings provide a mechanism for the known beneficial effects of exercise. By connecting each enhancer with a gene, we further provide a list of direct targets that could mediate this effect,” This research was published in Molecular Metabolism. Professor Romain Barres, from the Novo Nordisk Foundation Center for Basic Metabolic Research is the senior author.

Exercise is good for your brain and organ health.

Scientists hypothesized that endurance training would alter the activity of gene-enhancers in skeletal muscles. The scientists recruited young healthy men and gave them a six-week endurance training program. They took a sample of the men’s thighs before and after the exercise and examined whether there were any changes in their DNA epigenetic signatures.

Scientists speculate that exercise may have beneficial effects on distant organs like the brain. This is because it regulates the secretion muscle factors. They found that exercise can remodel skeletal muscle activity, which is linked to cognitive abilities. This allows for the identification and training of secreted muscle factors that target the brain.

Assistant Professor Kristine Williams, who is the study’s lead author, said that the data “provides evidence of a functional link between epigenetic rewiring of enhancers to control their activity after exercise training and the modulation of disease risk in humans,”