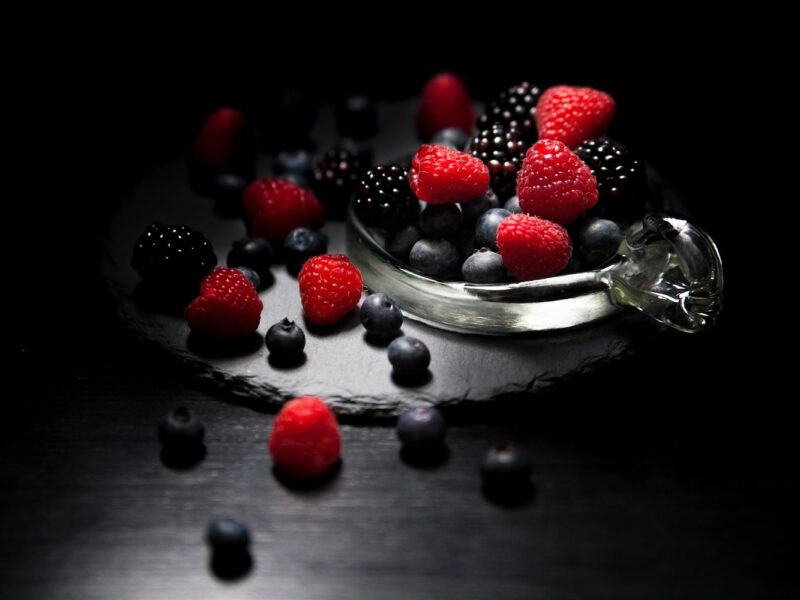 The study, published in the Journal of Clinical Endocrinology and Metabolism, revealed that people who ate at least two servings of whole fruit per day had greater rates of insulin sensitivity compared to those who ate less than half a serving.

“We found an association between fruit intake and markers of insulin sensitivity, suggesting that people who consumed more fruit had to produce less insulin to lower their blood glucose levels,” said Dr Bondonno.

“This is important because high levels of circulating insulin (hyperinsulinemia) can damage blood vessels and are related not only to diabetes, but also to high blood pressure, obesity, and heart disease.

“A healthy diet and lifestyle, which includes the consumption of whole fruits, is a great strategy to lower your risk of developing type 2 diabetes.”

The study examined data from 7,675 Australians Participating at the Baker Heart and Diabetes Institute’s AusDiab Study and assessed fruit and fruit juice consumption and the prevalence of diabetes after five years.

“Higher insulin sensitivity and a lower risk of diabetes was only observed for people who consumed whole fruit, not fruit juice,” she said.

“This is likely because juice tends to be much higher in sugar and lower in fiber.”

Dr Bondonno said that it is still unclear exactly how fruit contributes to insulin sensitivity, but it’s likely to be multifaceted.

“As well as being high in vitamins and minerals, fruits are a great source of phytochemicals which may increase insulin sensitivity, and fibre which helps regulate the release of sugar into the blood and also helps people feel fuller for longer,” she said.

“Furthermore, most fruits typically have a low glycaemic index, which means the fruit’s sugar is digested and absorbed into the body more slowly.”

The study builds on Dr Bondonno’s study to the health benefits of fruit and vegetables, especially those that have a key nutrient known as flavonoids. The research is part of ECU’s Institute of Nutrition Research.