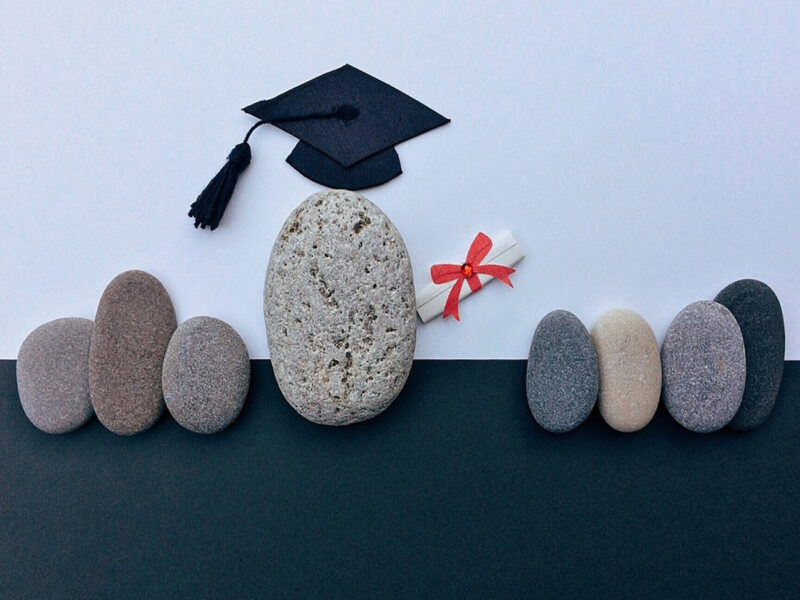 Education is considered among the most crucial private capital investments. But formal education success does not always pay off in job satisfaction, according to new study by the University of Notre Dame.

Actually, there’s almost no association between the two, based on “Does Educational Attainment Promote Job Satisfaction? The Bittersweet Trade-offs Between Job Resources, Demands and Stress,” from the Journal of Applied Psychology From Brittany Solomon (Hall), assistant professor of management, and Dean Shepherd, the Ray and Milann Siegfried Professor of Entrepreneurship, equally in Notre Dame’s Mendoza College of Business, together with Boris Nikolaev in Baylor University.

“Our study shows people who have invested in formal education do not tend to be more satisfied in their jobs,” Solomon said. “We found that better-educated individuals do enjoy greater job-related resources including income, job autonomy and variety. But they also endure longer work hours and increased job pressure, intensity and urgency. On average, these demands are associated with increased stress and decreased job satisfaction, largely offsetting the positive gains associated with greater resources.”

“Women still face workplace adversity that can undermine the positive returns on their educational investment,” Solomon said. “This dynamic is particularly important given the reversal of the gender gap in education, with more women completing higher education than men. We explored the notion that the education-job satisfaction link is negative and stronger for women and discovered that, compared to their highly educated male counterparts, highly educated women experience more stress at work and lower job satisfaction.”

“We found that, compared to their wage-employed counterparts, those in self-employment seem to be more insulated from the adverse effects of education on job stress and satisfaction,” Solomon said. “We believe illuminating this boundary condition is notable for the educated and organizations that value and want to retain their educated employees.”

The researchers don’t imply avoiding formal education within an attempt to attain increased job satisfaction, but urge a sensible calculation of trade-offs between “good” and “poor” working conditions along with the related strain and job satisfaction.

“Balancing those conditions that lead to both stress and job satisfaction may help workers recalibrate their values and ultimately make decisions that suit their priorities,” Solomon said. “Leaders may also consider better ways to manage the greater demands encountered by their highly educated employees so that exploiting an organization’s greatest human capital does not backfire. For example, by removing incentives for employees to take on excessive work hours, organizations can avoid inadvertently pressuring employees to incur stress that undermines job satisfaction.

“Many people pursue higher education to get a better job on paper, not realizing that this ‘better job’ isn’t actually better due to the unanticipated effects of demands and stress over time,” Solomon said. “It’s good for people to be realistic about the career paths they pursue and what they ultimately value.”