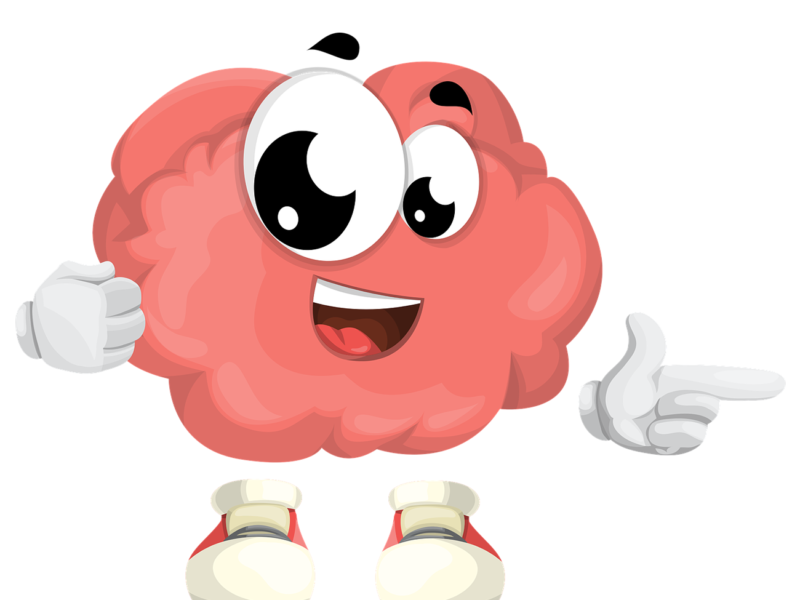 Some people lose themselves in the lives of the fictional characters, scientists now have a clearer idea of how that occurs.

Researchers found that the immersed people tend to get into “getting” a fictional character, the longer they use the same part of the brain to consider the character as they do to consider themselves.

“When they think about a favorite fictional character, it appears similar in one part of the brain as when they are thinking about themselves,” said Timothy Broom, lead author of the study and doctoral student in psychology at The Ohio State University.

The research was published online in the journal Social Cognitive and Affective Neuroscience.

The study included scanning the brains of 19 self-described fans of the HBO series “Game of Thrones” while they thought about themselves, nine of their friends and nine characters from the series. (The fictional characters were Bronn, Catelyn Stark, Cersei Lannister, Davos Seaworth, Jaime Lannister, Jon Snow, Petyr Baelish, Sandor Clegane and Ygritte.)

Participants reported which “Game of Thrones” fictional character they felt closest to and enjoyed the most.

“Game of Thrones” was a fantasy drama series lasting eight seasons about political and military conflicts between ruling families on two fictional continents. It was ideal for this study, Broom said, because it brought a devoted fan base and the massive cast presented many different personalities that people could become attached to.

Among the key findings involved participants in the study who scored highest on what is called “trait identification.” In a poll they completed as part of this study, those participants agreed most closely with statements like “I really become involved in the feelings of the fictional characters in a novel.”

For the analysis, the participants’ brains were scanned in an fMRI Machine while they assessed themselves, friends and “Game of Thrones” fictional characters. An fMRI indirectly measures activity in various parts of the brain through small changes in blood circulation.

The investigators were especially interested in what was happening In part of the brain called the ventral medial prefrontal cortex (vMPFC), which shows enhanced activity when people think about themselves and, to a lesser extent, when thinking about close friends.

The procedure was simple. While in the fMRI, participants were shown a Series of names – sometimes themselves, occasionally one of their nine friends, and other times among the nine fictional characters from “Game of Thrones.” Each name appeared above a trait, such as lonely, sad, smart or trustworthy.

Participants simply said “yes” or “no” to whether the characteristic described the person while the investigators simultaneously measured activity from the vMPFC portion of their brains.

“For some people, fiction is a chance to take on new identities, to see worlds though others’ eyes and return from those experiences changed,” Wagner said.

“What previous studies have found is that when people experience stories as if they were one of the characters, a connection is made with that character, and the character becomes intwined with the self. In our study, we see evidence of that in their brains.”