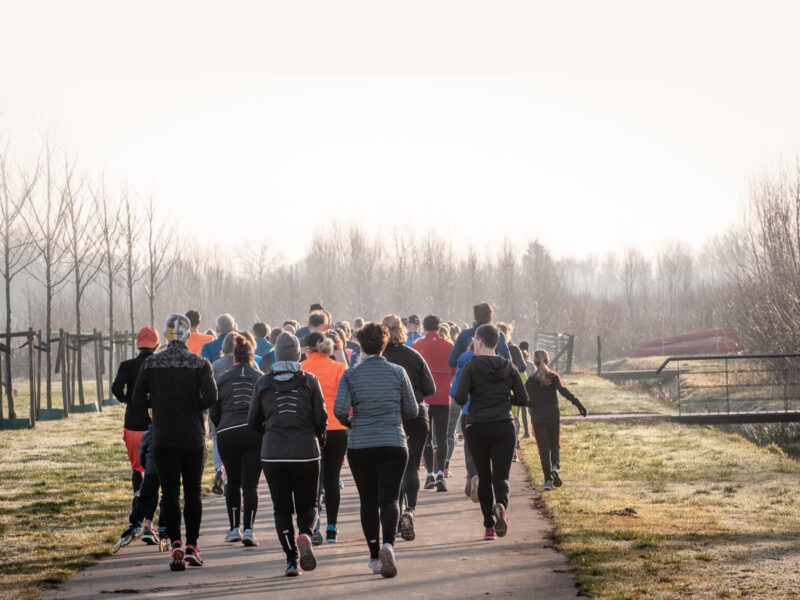 At the center of this pandemic this spring, researchers in the Norwegian University of Science and Technology (NTNU) conducted a exercise habits survey among members of Kondis, a Norwegian physical fitness training organization.

Since this survey was sent out at the middle of this lockdown in Norway, participants had been asked whether they had changed their exercise habits as a consequence of the COVID-19 pandemic.

The aim of these analyses was to record mental health and sleep problems, and to investigate whether changes in exercise habits had consequences for sleep.

“Not surprisingly, we found that the incidence of anxiety and depression was significantly lower in this relatively fit sample than among other people. And this was the case despite the fact that we conducted the survey in the middle of the toughest part of the COVID time,” says associate professor Linda Ernstsen from NTNU’s Department of Public Health and Nursing.

The link between exercise habits and psychological health has been known for quite a long time, not least through the 240,000 people who have participated in a series of health studies beginning in 1984 known as the HUNT Surveys.

But the new study still offers some surprises, especially related to the fact that a lot of people changed their exercise habits this spring.

Ernstsen completed the study together with project supervisor and Associate professor Audun Havnen from NTNU’s Department of Psychology.

“It was surprising that so many people increased their amount of exercise during the coronavirus pandemic. Since people were encouraged to avoid public spaces and stay home, the fact that so many used the extra time they had to move more was a positive effect,” says Havnen.

Although individuals with more frequent exercise habits normally suffer less depression and stress than others, a number of them still do get sad and anxious.

When COVID-19 struck this spring, many Kondis members modified their exercise habits, regardless of whether they have been struggling with mental health problems or not. You would believe that this shift would impact their quality of sleep too. But that didn’t happen.

“We thought the connection between mental health and sleep problems would be more pronounced in people who changed how much they exercised. But we found no differences,” says Ernstsen.

The two groups were changed in exactly the same way, regardless of changes in their exercise habits.

This doesn’t indicate there is not any link between mental health and sleep, even in this more frequent exercise habits group.

People with anxiety and depression always sleep less well than others. This can be true for the very physically healthy among us as well.

“Since all the participants answered the questions at the same time this spring, so far we only know that there’s a connection between physical activity, mental health and sleep. To investigate what leads to what, we’ve invited the participants to take the survey again after six and twelve months to study changes over time,” says Havnen.