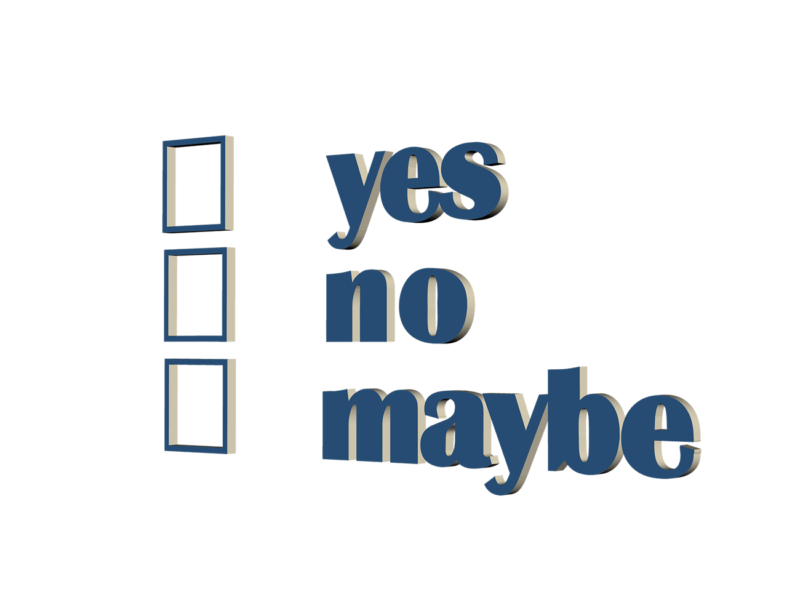 Scientists identify the cognitive limitations that hamper our decision-making

The chances of a commercial airliner crashing are vanishingly small — and yet many people are uncomfortable flying. Vaccination for many common childhood diseases entail almost no risk — but parents still worry. Human perception of probabilities — especially very small and very large probabilities — can be markedly distorted and these distortions can lead to potentially disastrous decisions.

But why we distort probability is unclear. While the question has been previously studied, there is no consensus on its causes.

A team of scientists from New York University and Peking University, using experimental research, has now concluded that our cognitive limitations lead to probability distortions and to subsequent errors in decision-making. The researchers have developed a model of human cognitive limitations and tested its predictions experimentally, as reported in the journal Proceedings of the National Academy of Sciences.

The team, which included New York University’s Laurence Maloney as well as the University of Peking University’s Hang Zhang, a professor, and Xiangjuan Ren, a post-doctoral fellow, initiated the analysis by examining the nature of distortions as a potential clue for explaining this phenomenon.

“Probability distortion limits human performance in many tasks, and we conjectured that the observed changes in probability distortion with task was a kind of partial compensation for human limitations,” explains Maloney. “A marathon runner with a sprained ankle will not run as well as she might have with ankle intact, but the awkward, limping gait we observe could in fact be an optimal compensation for injury.”

“Much like a variable magnification microscope, the brain can represent a wide range of probabilities, but not very accurately, or a narrow range at high precision,” explains Maloney. “If, for example, a task involves reasoning about the probability of various causes of death, for example, then the probabilities are all very small (thankfully) and small differences are important. We can set the microscope to give us high resolution over a limited window of very small probabilities. In another task we might accept less precision in return for the ability to represent a much wider range of probabilities.”

Zhang, Ren, and Maloney set out to test this model in two experiments, one in which subjects made typical economic decisions under risk (e.g. choosing between a 50:50 chance of $200 and the certainty of $70) and one involving judgements of relative frequency (the relative frequency of black and white dots appearing on a computer screen). The two experiments together tapped into the basic ways we use probability and frequency in everyday life. The researchers found that their model predicted human performance far better than any previous model.

They discovered that — like the marathon runner — people’s limitations were costly but, subject to those limitations, we do as well as we possibly can.