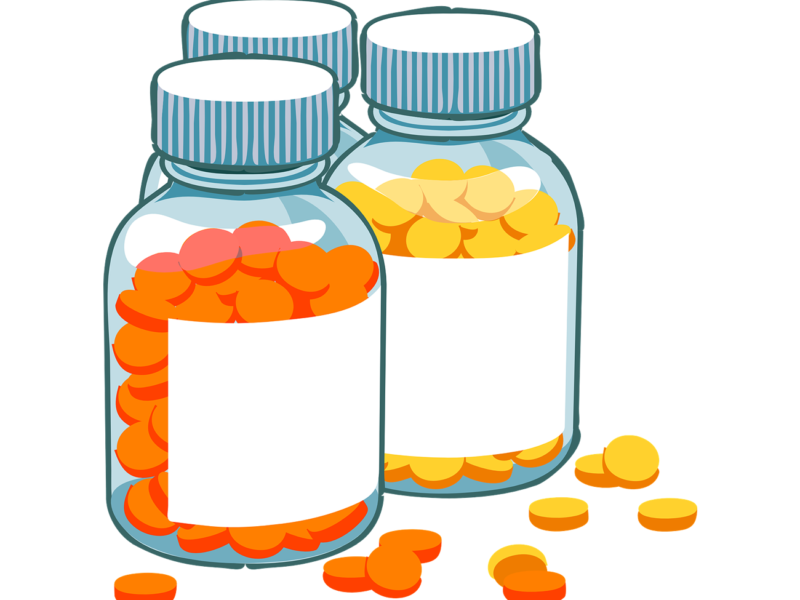 Older adults who took a daily multivitamin and mineral supplement with zinc and high amounts of vitamin C in a 12-week study experienced sickness for shorter periods and with less severe symptoms than counterparts in a control group receiving a placebo.

The findings by Oregon State University researchers were published in the journal Nutrients.

The research by scientists at OSU’s Linus Pauling Institute involved 42 healthy people ages 55 to 75 and was designed to measure the supplement’s effects on certain immune system indicators. It also looked at bloodstream levels of zinc and vitamins C and D while taking the supplement, as these micronutrients are important for proper immune function.

The immune indicators, including white blood cells’ ability to kill incoming pathogens, were unaltered in the group receiving the supplement.

The multivitamin group showed improved vitamin C and zinc status in the blood. Most intriguingly, illness symptoms reported by this group were less severe and went away faster than those experienced by the placebo group.

The same percentage of participants in each group reported symptoms, but days of sickness in the supplement group averaged fewer than three compared to more than six for the placebo group.

“The observed illness differences were striking,” said corresponding author Adrian Gombart, professor of biochemistry and biophysics in the OSU College of Science and a principal investigator at the Linus Pauling Institute. “While the study was limited to self-reported illness data and we did not design the study to answer this question, the observed differences suggest that additional larger studies designed for these outcomes are warranted – and, frankly, overdue.”

As people get older, the risk of vitamin and mineral deficiencies that contribute to age-related immune system deficiencies rises. Across the United States, Canada and Europe, research suggests more than one-third of older adults are deficient in at least one micronutrient, often more than one.

“That likely contributes to a decline in the immune system, most often characterized by increased levels of inflammation, reduced innate immune function and reduced T-cell function,” Gombart said. “Since multiple nutrients support immune function, older adults often benefit from multivitamin and mineral supplements. These are readily available, inexpensive and generally regarded as safe.”

“Supplementation was associated with significantly increased circulating levels of zinc and vitamin C, and with illness symptoms that were less severe and shorter lasting,” Gombart said. “This supports findings that stretch back decades, even to the days of Linus Pauling’s work with vitamin C. Our results suggest more and better designed research studies are needed to explore the positive role multivitamin and mineral supplementation might play in bolstering the immune system of older adults.”