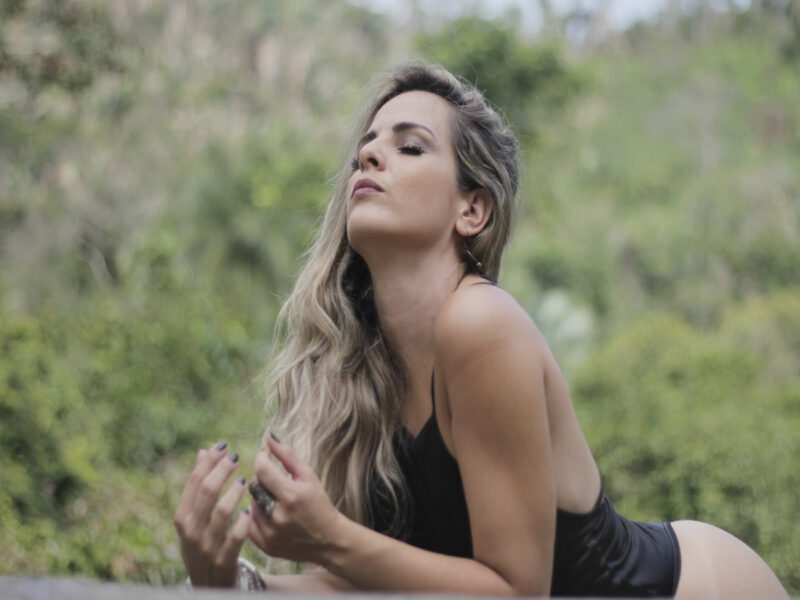 When college students learn specific techniques for managing stress and anxiety, their wellbeing improves across a range of measures and leads to better mental health, a new Yale study finds.

The research team evaluated three classroom-based wellness training programs that incorporate breathing and emotional intelligence strategies, finding that two led to improvements in aspects of wellbeing. The most effective program led to improvements in six areas, including depression and social connectedness.

The researchers, who reported findings in Frontiers in Psychiatry, said such resiliency training programs could be a valuable tool for addressing the mental health crisis on university campuses.

“In addition to academic skills, we need to teach students how to live a balanced life,” said Emma Seppälä, lead author and faculty director of the Women’s Leadership Program at Yale School of Management. “Student mental health has been on the decline over the last 10 years, and with the pandemic and racial tensions, things have only gotten worse.”

Researchers at the Yale Child Study Center and the Yale Center for Emotional Intelligence (YCEI) conducted the study, which tested three skill-building training programs on 135 undergraduate subjects for eight weeks (30 hours total), and measured results against those of a non-intervention control group.

A second program called Foundations of Emotional Intelligence, developed by the YCEI, resulted in one improvement: greater mindfulness — the ability for students to be present and enjoy the moment.

In all, 135 Yale undergraduate students participated in the study. Across college campuses, there has been a significant rise in student depression, anxiety, and demand for mental health services. From 2009 to 2014, students seeking treatment from campus counseling centers rose by 30%, though enrollment increased by just 6% on average. Fifty-seven percent of counseling center directors indicated that their resources are insuf?cient to meet students’ needs.

The researchers say resiliency training tools can address the overburdening of campus counseling centers directly. In the sessions. “Students learn tools they can use for the rest of their lives to continue to improve and maintain their mental health,” said co-first author Christina Bradley ’16 B.S., currently a Ph.D. student at University of Michigan.

Researchers administered the training sessions in person, but the courses can also be taken remotely.

“Continually adding staff to counseling and psychiatric services to meet demand is not financially sustainable — and universities are realizing this,” Seppälä said. “Evidence-based resiliency programs can help students help themselves.”

Davornne Lindo ’22 B.A., a member of the Yale track team who participated in the SKY Campus Happiness program, said practicing breathing techniques helped her to manage stress from both academics and athletics. “Now that I have these techniques to help me, I would say that my mentality is a lot healthier,” Lindo said. “I can devote time to studying and not melting down. Races have gone better. Times are dropping.” Another participant in the SKY program, Anna Wilkinson ’22 B.A., said she was not familiar with the positive benefits of breathing exercises before the training, but now uses the technique regularly. “I didn’t realize how much of it was physiology, how you control the things inside you with breathing,” Wilkinson said. “I come out of breathing and meditation as a happier, more balanced person, which is something I did not expect at all.”