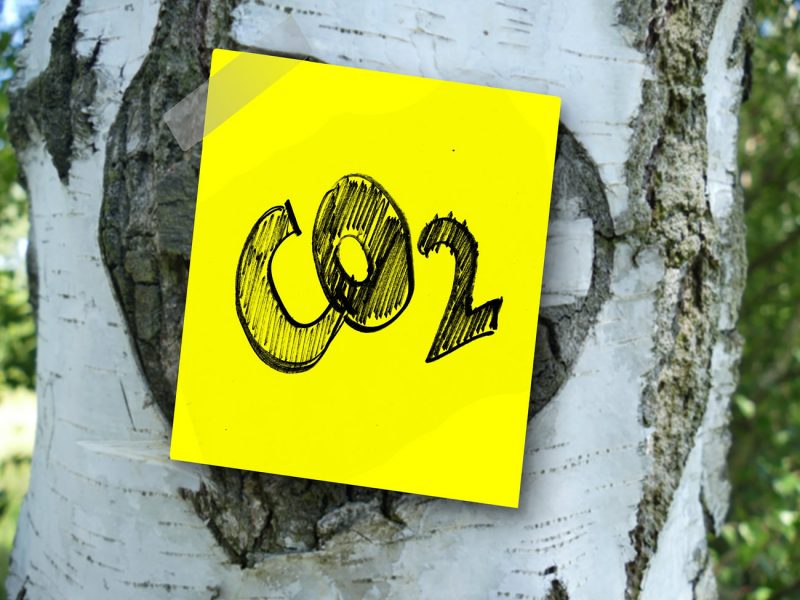 The capture and storage of carbon dioxide (CO2) underground is one of the key components of the Intergovernmental Panel on Climate Change’s (IPCC) reports on how to keep global warming to less than 2°C above pre-industrial levels by 2100.

Carbon capture and storage (CCS) would be used alongside other interventions such as renewable energy, energy efficiency, and electrification of the transportation sector.

The IPCC used models to create around 1,200 technology scenarios whereby climate change targets are met using a mix of these interventions, most of which require the use of CCS.

Now a new analysis from Imperial College London, published in Energy & Environmental Science, suggests that no more than 2,700 Gigatonnes (Gt) of carbon dioxide (CO2) would be sufficient to meet the IPCC’s global warming targets. This is far less than leading estimates by academic and industry groups of what is available, which suggest there is more than 10,000 Gt of CO2 storage space globally.

It also found that that the current rate of growth in the installed capacity of CCS is on track to meet some of the targets identified in IPCC reports, but that research and commercial efforts should focus on maintaining this growth while identifying enough underground space to store this much CO2.

However, until now the amount of storage needed has not been specifically quantified.

The study has shown for the first time that the maximum storage space needed is only around 2,700 Gt, but that this amount will grow if CCS deployment is delayed. The researchers worked this out by combining data on the past 20 years of growth in CCS, information on historical rates of growth in energy infrastructure, and models commonly used to monitor the depletion of natural resources.

The research team, led by Dr Christopher Zahasky at Imperial’s Department of Earth Science and Engineering, found that worldwide, there has been 8.6 per cent growth in CCS capacity over the past 20 years, putting us on a trajectory to meet many climate change mitigation scenarios that include CCS as part of the mix.

Dr Zahasky, who is now an assistant professor at the University of Wisconsin-Madison but conducted the work at Imperial, said: “Nearly all IPCC pathways to limit warming to 2°C require tens of gigatons of CO2 stored per year by mid-century. However, until now, we didn’t know if these targets were achievable given historic data, or how these targets related to subsurface storage space requirements.

“We found that even the most ambitious scenarios are unlikely to need more than 2,700 Gt of CO2 storage resource globally, much less than the 10,000 Gt of storage resource that leading reports suggest is possible.?Our study shows that if climate change targets are not met by 2100, it won’t be for a lack of carbon capture and storage space.”

Study co-author Dr Samuel Krevor, also from the Department of Earth Science and Engineering, said: “Rather than focus our attention on looking at how much storage space is available, we decided for the first time to evaluate how much subsurface storage resource is actually needed, and how quickly it must be developed, to meet climate change mitigation targets.”

The researchers say that the rate at which CO2 is stored is important in its success in climate change mitigation. The faster CO2 is stored, the less total subsurface storage resource is needed to meet storage targets. This is because it becomes harder to find new reservoirs or make further use of existing reservoirs as they become full.

They found that storing faster and sooner than current deployment might be needed to help governments meet the most ambitious climate change mitigation scenarios identified by the IPCC.

However, the researchers point out that meeting CCS storage requirements will not be sufficient on its own to meet the IPCC climate change mitigation targets.

Dr Krevor said: “Our analysis shows good news for CCS if we keep up with this trajectory – but there are many other factors in mitigating climate change and its catastrophic effects, like using cleaner energy and transport as well as significantly increasing the efficiency of energy use.”