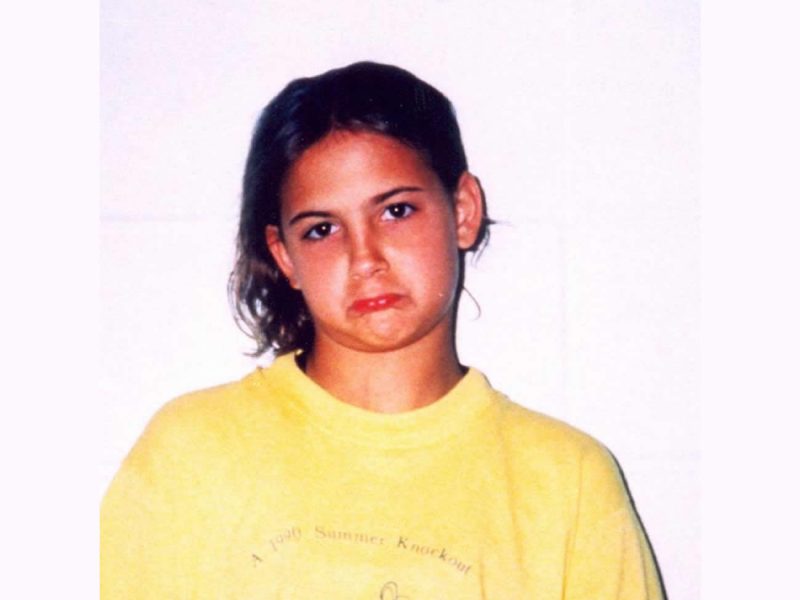 Are today’s children, who grew up with mobile technology from birth, worse at reading emotions and picking up cues from people’s faces than children who didn’t grow up with tablets and smartphones? A new UCLA psychology study suggests today’s kids are all right.

Infancy and early childhood are critical developmental phases during which children learn to interpret important non-verbal cues such as facial expressions, tone of voice and gestures. Traditionally, this happens through direct face-to-face communication. But with the ubiquitous use of tablets and other devices today — among toddlers, as well as their caregivers — the psychologists wanted to know: Have younger children missed the opportunity to understand these cues?

The psychologists found that the 2017 sixth graders scored 40% higher than the 2012 class at correctly identifying emotions in photographs and made significantly fewer errors than the 2012 students. In addition, the 2017 students were better at identifying the emotions in a series of videos, but only slightly better, a difference the researchers said is not statistically significant. The psychologists did not look at face-to-face communication.

The study is published in the journal Cyberpsychology, Behavior, and Social Networking.

“At a time when so many people are communicating through screens, I hope our findings give parents some peace of mind that kids seem to be able to learn to read social cues in photos,” said lead author Yalda T. Uhls, a UCLA adjunct assistant professor of psychology and founder and executive director of the UCLA-based Center for Scholars and Storytellers.

In today’s world, young people use photos and, increasingly, video to communicate. In 2018, for instance, 69% of teens reported they used Snapchat and 72% used Instagram, both of which incorporate pictures and text messages, Uhls said.

Uhls noted that even text-based communication can convey emotion through capitalization, emoticons and repetition.

“Perhaps our 2017 participants had more opportunities to see, communicate and learn nonverbal emotion expressed in photographs of faces than those from 2012 because of the time spent taking and reviewing photos of themselves and others,” she said.

Uhls strongly recommends that families have face-to-face conversations around the dinner table and at other times of the day. She also encourages parents to put their devices away when talking with other people, especially their children.

She noted that while the 2017 participants improved in their ability to read emotional cues in photos, she is not we certain whether this ability transfers to their ability to assess emotions in person; she thinks it may.

“With so many of our kids are on screens so frequently, it is important to know that good things can come from their interactions with photos,” Uhls said. “I would expect with the recent increase in video communication, they may be now learning these cues from video chat too.”

She said that by evaluating the nuances of screen time, researchers can learn which practices have educational value and which do not.

“Technology is always evolving, and I expect that researchers will seek to understand how increased exposure to pictures, videos, live chats, games, virtual reality and other emerging platforms for communication impact our youth,” Uhls said.

Even 18-month-old babies can learn from video chat, she said, citing other research, while another study found that time on screens did not seem to impact kids’ social skills.