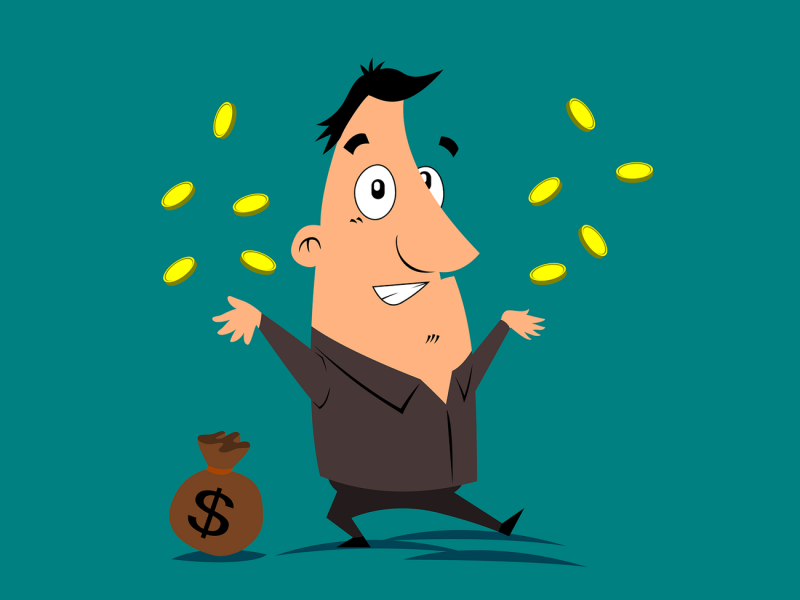 While researchers have suggested that individuals who base their self-worth on their financial success often feel lonely in everyday life, a newly published study by the University at Buffalo and Harvard Business School has taken initial steps to better understand why this link exists.

“When people base their self-worth on financial success, they experience feelings of pressure and a lack of autonomy, which are associated with negative social outcomes,” says Lora Park, an associate professor of psychology at UB and one of the paper’s co-authors.

“Feeling that pressure to achieve financial goals means we’re putting ourselves to work at the cost of spending time with loved ones, and it’s that lack of time spent with people close to us that’s associated with feeling lonely and disconnected,” says Deborah Ward, a UB graduate student and adjunct faculty member at the UB’s psychology department who led the research on a team that also included Ashley Whillans, an assistant professor at Harvard Business School, Kristin Naragon-Gainey, at the University of Western Australia, and Han Young Jung, a former UB graduate student.

The findings, published in the journal Personality and Social Psychology Bulletin, emphasize the role of social networks and personal relationships in maintaining good mental health and why people should preserve those connections, even in the face of obstacles or pursuing challenging goals.

“Depression and anxiety are tied to isolation, and we’re certainly seeing this now with the difficulties we have connecting with friends during the COVID-19 pandemic,” says Ward. “These social connections are important. We need them as humans in order to feel secure, to feel mentally healthy and happy. But much of what’s required to achieve success in the financial domain comes at the expense of spending time with family and friends.”

Ward says it’s not financial success that’s problematic or the desire for money that’s leading to these associations.

At the center of this research is a concept psychologists identify as Financial Contingency of Self-Worth. When people’s self-worth is contingent on money, they view their financial success as being tied to the core of who they are as a person. The degree to which they succeed financially relates to how they feel about themselves — feeling good when they think they’re doing well financially, but feeling worthless if they’re feeling financially insecure.

The research involved more than 2,500 participants over five different studies that looked for relationships between financial contingency of self-worth and key variables, such as time spent with others, loneliness and social disconnection. This included a daily diary study that followed participants over a two-week period to assess how they were feeling over an extended time about the importance of money and time spent engaged in various social activities.

“We saw consistent associations between valuing money in terms of who you are and experiencing negative social outcomes in previous work, so this led us to ask the question of why these associations are present,” says Ward. “We see these findings as further evidence that people who base their self-worth on money are likely to feel pressured to achieve financial success, which is tied to the quality of their relationships with others.”

Ward says the current study represents the beginning of efforts to uncover the processes at work with Financial Contingency of Self-Worth.

“I hope this is part of what becomes a longer line of research looking at the mechanisms between valuing money and social-related variables,” says Ward. “We don’t have the final answer, but there is a lot of evidence that pressures are largely playing a role.”