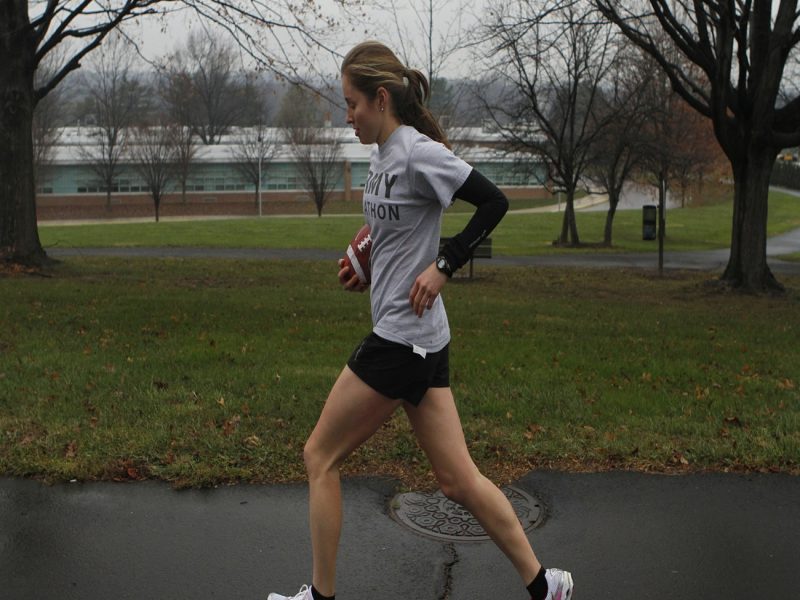 The effects of exercise on metabolism are even greater than scientists believed. That’s the finding of a unique study published today in Cardiovascular Research, a journal of the European Society of Cardiology

The study is the first to examine the metabolic effects of exercise while carefully controlling for differences between participants in diet, stress, sleep patterns, and work environment.

“These results show that metabolic adaptation to exercise is far more profound than previously reported,” said senior author Dr. John F. O’Sullivan of the University of Sydney, Australia. “The results increase our knowledge of the widespread benefits of exercise on metabolism and reveal for the first time the true magnitude of these effects. This reinforces the mandate for exercise as a critical part of programmes to prevent cardiovascular disease.”

One of the major challenges when studying the effects of exercise is controlling for factors that differ between participants and could influence the results. For example: age, gender, weight, baseline fitness, diet (some healthy, some very unhealthy), sleep patterns, jobs (physical work versus a desk job), alcohol, and smoking.

“Our motivation for this study was to overcome this limitation by studying exercise under controlled conditions, thereby revealing the true extent of effects on the body,” said Dr. O’Sullivan. “Therefore, we used a cohort of newly-enlisted healthy male soldiers of similar age and baseline fitness who lived in the same domicile, had the same sleep patterns, ate the same food, and underwent the same exercise regimen.”

One of the major benefits of exercise is on metabolism, which is how the body converts food into energy and eliminates waste. Substances produced during metabolism are called metabolites. “Metabolites are the intermediates of the metabolic machinery in the body and can signal how metabolic health is changing in response to exercise,” explained Dr. O’Sullivan.

The researchers measured approximately 200 metabolites in the blood of 52 soldiers before and after an 80-day aerobic and strength exercise programme and related these to changes in fitness.

Compared to previous studies, the researchers found dramatic changes in many metabolites. Trained, energy-efficient muscle used far more fuel – for example fat – than shown ever before. The researchers also captured heretofore unseen, in terms of scale and scope, changes in levels of factors derived from the gut, factors involved in blood clotting, breakdown products of protein, and factors involved in opening up blood vessels to increase blood flow.

Participants who did not experience these metabolic benefits of exercise had higher levels of a metabolite called DMGV. “This is intriguing because a recent study also found that this metabolite predicted who did not benefit from exercise,” said Dr. O’Sullivan. “DMGV levels are influenced by genetics and diet, rising with sugary drinks and falling with vegetables and fibre. Measuring DMGV may identify people who need strategies other than exercise to reduce their cardiovascular risk.”

He concluded: “The power of exercise to boost metabolism is on top of its positive effects on blood pressure, heart rate, fitness, body fat, and body weight. Our findings cement the central role of exercise in preventing cardiovascular disease.”