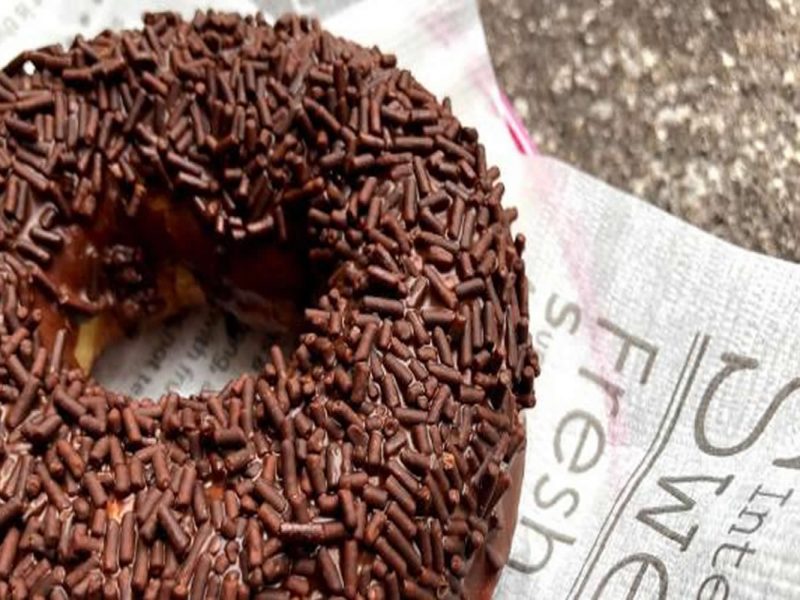 Some trans fats enhance a pathway inside the cell that leads to cell death; drugs targeting this mechanism could help address diseases associated with these fats

Tohoku University researchers in Japan have uncovered a molecular link between some trans fats and a variety of disorders, including cardiovascular and neurodegenerative diseases. Their findings, published in the journal Scientific Reports, implicate their role in enhancing a mitochondrial signalling pathway that leads to programmed cell death.

“Accumulating evidence has associated the consumption of trans-fatty acids with various diseases, including some lifestyle diseases, atherosclerosis and dementia. But the underlying causes have remained largely unknown,” says Atsushi Matsuzawa of Tohoku University’s Laboratory of Health Chemistry.

Matsuzawa and a team of researchers explored the effects of two trans fats produced during industrial food manufacturing, elaidic and linoelaidic acids, on programmed cell death.

Cells instigate programmed cell death, which is called apoptosis, if their DNA is damaged beyond repair. DNA damage can occur in response to a variety of factors, including reactive oxygen species, ultraviolet irradiation and anti-cancer drugs. Normally, cells counteract this process by repairing the lesions. But problems in the DNA damage response can lead to diseases also associated with trans fats.

The researchers induced DNA damage in cells using the anti-cancer drug doxorubicin. They found that elaidic and linoelaidic acids enhanced the apoptosis that followed. Other unsaturated fatty acids did not have the same effect.

Apoptosis is thought to lead to the development and progression of disorders associated with industrial trans fats, such as the build-up of plaque inside arteries, called atherosclerosis.

“Our research revealed a novel toxic function and mechanism of action of trans-fatty acids, which can account for pathological mechanisms, including atherosclerosis,” says Matsuzawa. “This significant finding will provide a molecular basis to understand how trans-fatty acids cause disease.”

The researchers theorize that targeting this molecular mechanism with drugs might have a therapeutic effect on a diverse range of trans-fat-associated diseases. The team plans to further investigate this link and the extent to which this mechanism contributes to these diseases. They also aim to determine the differences in toxicity between different trans fats.