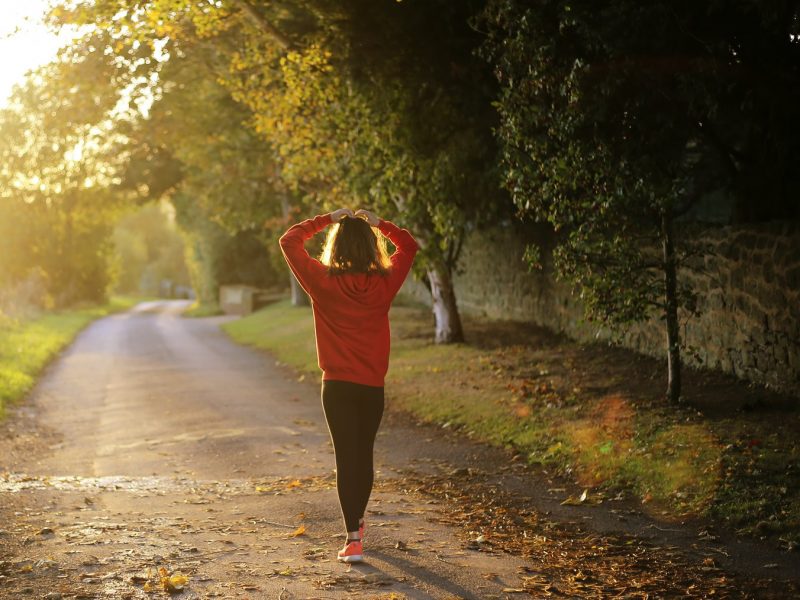 “We believe that functional neuroimaging will have a major impact for unraveling body-brain interactions,” said lead investigators Angelika Schmitt, MSc, and Henning Boecker, MD, Functional Neuroimaging Group, Department of Radiology, University Hospital Bonn, Bonn, Germany. “These novel methods allow us to ‘look’ directly into the brains of a group of athletes, and, maybe even more importantly, understand the dynamic changes in brain structure and function associated with the transition from a sedentary to a healthy lifestyle.

Twenty-five male athletes underwent individual assessments using an incremental treadmill test. On separate days they performed low- and high-intensity exercise bouts for 30 minutes. Before and after exercising, Rs-fMRI was used to examine functional connectivity of different brain regions that are linked to specific behavioral processes. Participants also completed a questionnaire to measure positive and negative mood before and after the exercise.

The investigators note that this is the first study to report distinct effects of exercise intensity on specific functional networks within the brain at rest. Future research in this area will help provide neurobiological evidence about what type of exercise intensity is best suited for certain neurological or behavioral modulations and may pave the way for supportive clinical applications in patients or for enhancing brain functional plasticity.