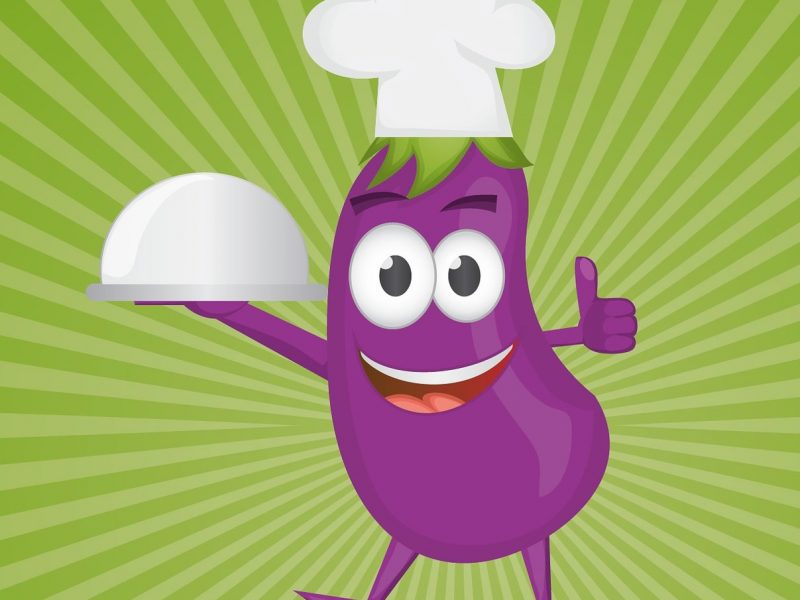 Television programs featuring healthy foods can be a key ingredient in leading children to make healthier food choices now and into adulthood.

Researchers asked 125 10- to 12-year-olds, with parental consent, at five schools in the Netherlands to watch 10 minutes of a Dutch public television cooking program designed for children, and then offered them a snack as a reward for participating. Children who watched the healthy program were far more likely to choose one of the healthy snack options – an apple or a few pieces of cucumber – than one of the unhealthy options – a handful of chips or a handful of salted mini-pretzels.

This study was conducted at the children’s schools, which could represent a promising alternative for children learning healthy eating behaviors. Prior research has found youth are more likely to eat nutrient-rich foods including fruits and vegetables if they were involved in preparing the dish, but modern reliance on ready-prepared foods and a lack of modeling by parents in preparing fresh foods have led to a drop in cooking skills among kids.

“Providing nutritional education in school environments instead may have an important positive influence on the knowledge, attitudes, skills, and behaviors of children,” Dr. Folkvord said.

This study indicates the visual prominence of healthier options in both food choice and portion size on TV cooking programs leads young viewers to crave those healthier choices then act on those cravings.

The effect that exposure to healthier options has on children is strongly influenced by personality traits. For example, children who don’t like new foods are less likely to show a stronger desire for healthier choices after watching a TV program featuring healthier foods than a child who does enjoy trying new foods. As they grow older, though, they start to feel more responsible for their eating habits and can fall back on information they learned as children. Researchers believe this may indicate watching programs with healthier options can still have a positive impact on children’s behavior, even if it is delayed by age.

“Schools represent the most effective and efficient way to reach a large section of an important target population, which includes children as well as school staff and the wider community,” Dr. Folkvord commented. “Positive peer and teacher modeling can encourage students to try new foods for which they exhibited distaste previously.”

Poor dietary habits during childhood and adolescence have multiple negative effects on several health and wellness indicators, including achievement and maintenance of healthy weights, growth and development patterns, and dental health.