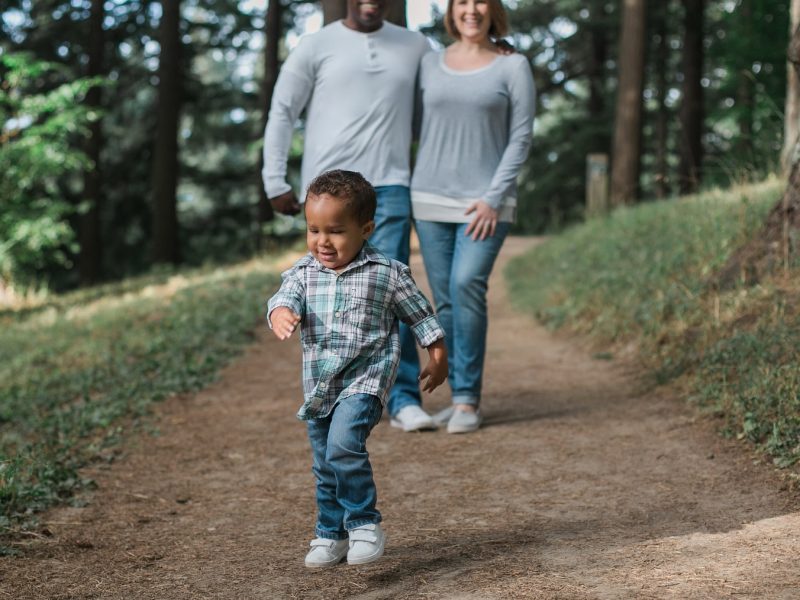 Across the globe, caring for loved ones is what matters most.

But, for decades this has not been the focus of many social psychology studies. An international team of researchers led by evolutionary and social psychologists from Arizona State University surveyed over 7,000 people from 27 different countries about what motivates them, and the findings go against 40 years of research. The study was published  in Perspectives on Psychological Science.

“People consistently rated kin care and mate retention as the most important motivations in their lives, and we found this over and over, in all 27 countries that participated,” said Ahra Ko, an ASU psychology graduate student and first author on the paper. “The findings replicated in regions with collectivistic cultures, such as Korea and China, and in regions with individualistic cultures like Europe and the US.”

The study included people from diverse countries – ranging from Australia and Bulgaria to Thailand and Uganda – that covered all continents except Antarctica. The ASU team sent a survey about fundamental motivations to scientists in each of the participating countries. Then, the researchers in each country translated the questions into the native language and made edits so that all the questions were culturally appropriate.

For the past 40 years, evolutionary psychological research has focused on how people find romantic or sexual partners and how this desire affects other behaviors, like consumer decisions. But study participants consistently rated this motivation – called mate seeking – as the least important factor in their lives.

Evolutionary psychologists define kin care as caring for and supporting family members, and mate retention as maintaining long-term committed romantic or sexual relationships. These two motivations were the most important even in groups of people thought to prioritize finding new romantic and sexual partnerships, like young adults and people not in committed relationships.

“The focus on mate seeking in evolutionary psychology is understandable, given the importance of reproduction. Another reason for the overemphasis on initial attraction is that college students have historically been the majority of participants,” said Cari Pick, an ASU psychology graduate student and second author on the paper. “College students do appear to be relatively more interested in finding sexual and romantic partners than other groups of people.”

In all 27 countries, singles prioritized finding new partners more than people in committed relationships, and men ranked mate seeking higher than women. But, the differences between these groups were small because of the overall priority given to kin care.

“Studying attraction is easy and sexy, but people’s everyday interests are actually more focused on something more wholesome – family values,” said Douglas Kenrick, President’s Professor of Psychology at ASU and senior author on the study. “Everybody cares about their family and loved ones the most, which, surprisingly, hasn’t been as carefully studied as a motivator of human behavior.”

The motivations of mate seeking and kin care were also related to psychological well-being, but in opposite ways. People who ranked mate seeking as the most important were less satisfied with their lives and were more likely to be depressed or anxious. People who ranked kin care and long-term relationships as the most important rated their lives as more satisfying.

“People might think they will be happy with numerous sexual partners, but really they are happiest taking care of the people they already have,” Kenrick said.

The research team is currently working on collecting information about the relationships among fundamental motivations and well-being around the world.