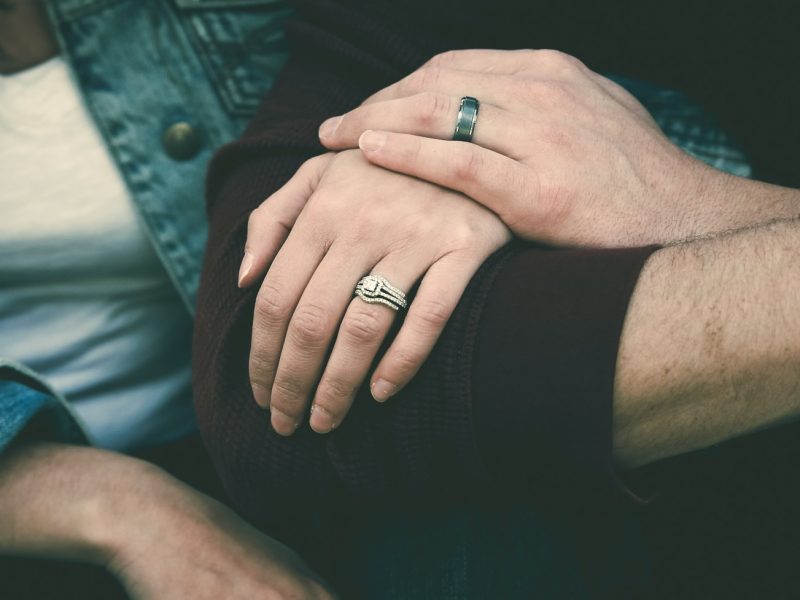 Husbands are least stressed when their wives earn up to 40% of household income but they become increasingly uncomfortable as their spouse’s wages rise beyond that point and are most stressed when they are entirely economically dependent on their partner, new research from the University of Bath shows.

The study of over 6,000 American heterosexual couples over 15 years showed husbands are anxious when they are the sole breadwinner, shouldering all the burden of responsibility for the household’s finances. Stress levels decline as their wives’ earnings approach 40% of household income. But as women’s earnings go through that point, the study showed husbands’ stress levels gradually increasing.

“These findings suggest that social norms about male breadwinning – and traditional conventions about men earning more than their wives – can be dangerous for men’s health. They also show how strong and persistent are gender identity norms,” said Dr Joanna Syrda, an economist at the University of Bath’s School of Management.

“This is a large study but of a specific group – other conventions apply in other groups and societies and the results may change as times move on. However, the results are strong enough to point to the persistence of gender identity norms, and to their part in male mental health issues. Persistent distress can lead to many adverse health problems, including physical illness, and mental, emotional and social problems,” she said.

Dr Syrda noted the study also showed that husbands did not suffer psychological distress about their wives’ income if their wife was the higher earner before marriage and the existing and potential income gap was clear to them.

Figures from the Pew Research Centre in the US show only 13% of married women earned more than their husbands in 1980. But by 2017 the figure was close to one third and the trend was likely to continue. Dr Syrda said she and other researchers were increasingly interested in how this would affect social norms, wellbeing, and our understanding of masculinity.

“With masculinity closely associated with the conventional view of the male breadwinner, traditional social gender norms mean men may be more likely to experience psychological distress if they become the secondary earner in the household or become financially dependent on their wives, a finding that has implications for managing male mental health and society’s understanding of masculinity itself,” she said.

Dr Syrda said her study also shed light on the ‘bargaining power’ between husband and wife.

“The elevated psychological distress that comes with husbands’ economic dependence on their wives can also have practical underpinnings due to bargaining in the shadow of dissolution or the fear of reduced economic status in the event of an actual divorce. These effects are larger among cohabiting couples, possibly due to the higher probability of dissolution,” she said.

The study also showed a disparity in the way husbands and wives assessed their own psychological distress and that of their partner. Survey respondents were asked to measure distress in terms of feeling sad, nervous, restless, hopeless, worthless, or that everything was an effort. Men reported better mental health than their wives reported on their behalf.

“This too may be down to gender norms. If masculine social roles preclude the admission of vulnerability, and men are inclined to hide symptoms of stress and depression, it follows that wives’ responses [about their spouses] will be less accurate,” Dr Syrda said.

“The fact that a wife observes to a lesser degree her husband’s elevated psychological distress when he is financially dependent on her may be simply because he does not communicate it – this may be yet another manifestation of gender norms,” she said.