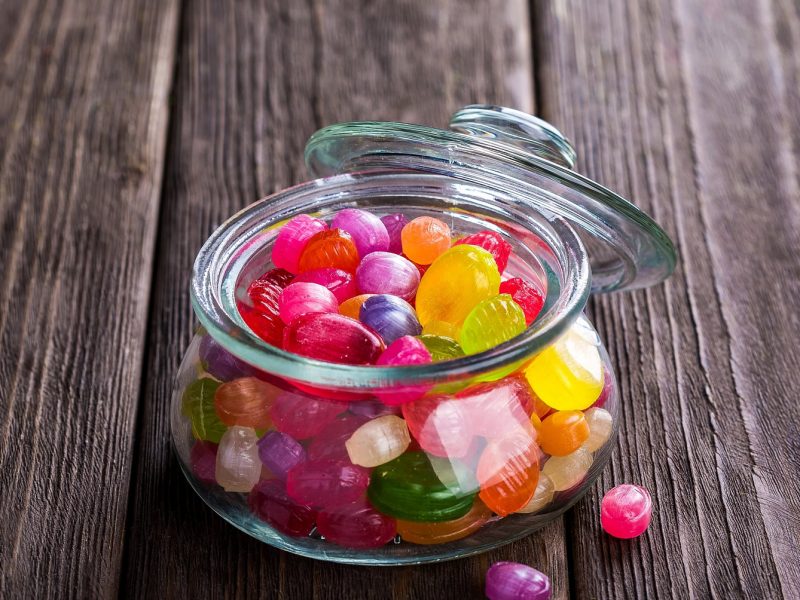 A USC-led team of scientists have zeroed in on the brain circuit that regulates impulsive behavior, which could advance scientific understanding of behavioral issues from obesity to drug abuse

A national team of scientists has identified a circuit in the brain that appears to be associated with psychiatric disorders ranging from overeating to gambling, drug abuse and even Parkinson’s disease.

“We discovered the brain connections that keep impulsivity in check,” said Scott Kanoski, a neuroscientist and associate professor at USC Dornsife College of Letters, Arts and Sciences. “The key to this system is a neuropeptide that we’ve been focusing on, melanin-concentrating hormone, in studies on appetite and eating.”

The study was published in the journal Nature Communications.

Melanin-concentrating hormone (MCH) is signaled by brain cells in a portion of the hypothalamus, a cone-shaped area of the brain that sits above the pituitary gland. Research has indicated MCH is linked with appetite for food or drugs, but until now scientists hadn’t fully understood how it affects impulse control.

The scientists conducted a series of studies on rats that demonstrated that impulsivity is a separate function from hunger and food motivation.

In one task, a rat could press a lever and receive a treat that Kanoski likened to a “little donut hole” that was high in fats and carbohydrates. The release was timed, however, which meant the rat would have to wait 20 seconds to successfully press the lever and receive another one. The rat would become eager and and would sometimes hit the lever before the time had passed, forcing the clock to reset and having to wait again for the next opportunity for a treat.

The rats would press the lever for the single treat more frequently than the other lever, even though it would have delivered far more food.

“They don’t just sit there and wait,” Kanoski said. “They worked harder to achieve the same, or even fewer, number of pellets.”

The struggle with impulsivity

The scientists tested lowering and raising the levels of MCH in the rats’ brains through various methods.

“We would drive the system up, and then we would see the animals be more impulsive,” Kanoski said. “And if we reduced function we thought they would be less impulsive, but instead we found that they were more so. Either way, they had elevated impulsivity.”

Based on anatomical brain scans, the scientists were able to identify a neural pathway for impulse control. Neurons in the lateral hypothalamus signal MCH to other neurons in the ventral hippocampus, an area of the brain associated with emotions, memory and inhibitory control.

Kanoski said the next step is for scientists to map the link between the circuit for impulse control and the brain’s rewards system. Such work could eventually lead to the development of better-targeted treatments for psychiatric disorders in which impulsivity is a core issue.