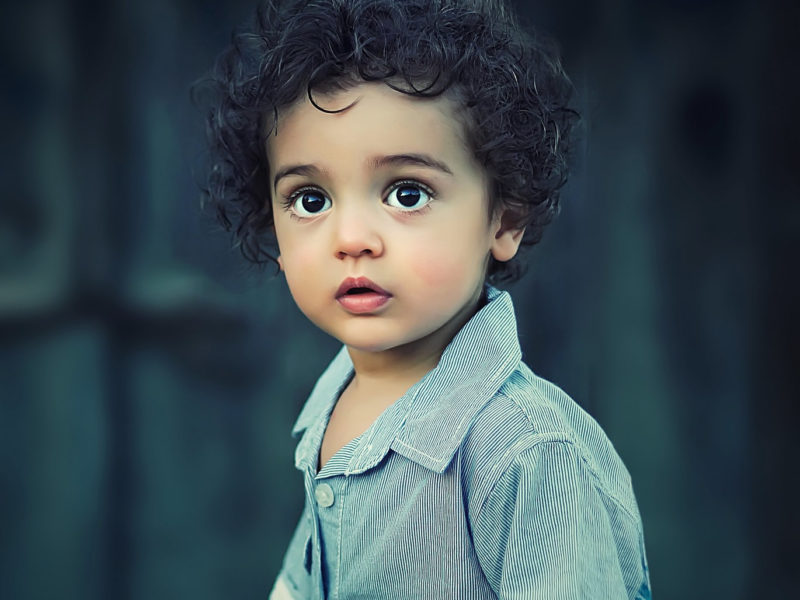 Kids have learning advantage in some situations, study finds

Adults are really good at paying attention only to what you tell them to – but children don’t ignore anything.

That difference can actually help children do better than adults in some learning situations, a new study suggests.

Researchers surprised adults and 4- and 5-year-old children participating in the study by making information that was irrelevant at the beginning of the experiment suddenly important for a task they had to complete.

“Adults had a hard time readjusting because they didn’t learn the information they thought wouldn’t be important,” said Vladimir Sloutsky, co-author of the study and professor of psychology at The Ohio State University.

“Children, on the other hand, recovered quickly to the new circumstances because they weren’t ignoring anything. I’m sure a lot of parents will recognize that tendency of children to notice everything, even when you wish they wouldn’t.”

Sloutsky conducted the study with Nathaniel Blanco, a postdoctoral researcher in psychology at Ohio State. Their research was published online in the journal Developmental Psychology and will appear in a future print edition.

The results show that children tend to distribute their attention broadly, while adults use selective attention to focus on information they believe is most important, Sloutsky said.

“Distributing attention may be adaptive for young children. By being attentive to everything, they gather more information which helps them learn more,” Blanco said.

In one study, the researchers had 34 adults and 36 4-year-old children take part in a learning task.

They were presented with colorful images of “alien” creatures on a computer that had seven identifiable features, including antennae, head and tail.

Participants were told there were two types of creatures, called Flurps and Jalets, and that they had to figure out which ones were which.

One feature was always different on Flurps and Jalets – for example, the Jalets may have a blue tail and the Flurps an orange tail. In addition, the children and adults were told that most (but not all) of the Flurps had a certain type of feature, such as pink antennae.

One of the features was never mentioned in the instructions and it did not differ between the types of creatures. This was what the researchers called the “irrelevant feature.”

After training, participants were shown a series of images of the creatures on the computer screen and indicated whether each one was a Flurp or a Jalet.

But halfway through the experiment, the researchers made an unannounced switch: The irrelevant feature became the feature that would determine whether the creature was a Flurp or a Jalet. This feature, which had been the same for both creatures before the switch, was now different.

After the shift, the adults were more confused than the children were – they were less likely to learn the importance of the new feature.

In contrast, children were quick to realize that the formerly irrelevant feature was now the feature that would always reveal the difference between Flurps and Jalets.

Adults tried to use the probabilistic rules (such as “most of the Flurps have pink antennae”) to guide their choices after the shift.

In this study, adults suffered from “learned inattention,” Blanco said. They didn’t pay attention to the formerly irrelevant feature because they believed it wouldn’t be important.

Children as young as those in this study often have difficulty focusing attention in the way that the adults did, Sloutsky said.

“The immediate reason is the immaturity of their pre-frontal cortex,” he said. “But we believe that distributing attention broadly also helps them learn more.”

Sloutsky emphasized that adults have no problem distributing attention broadly if necessary. But in many tasks that adults do every day, selective attention is helpful.

“It is clear that for optimal performance at most jobs, selective attention is necessary. But distributed attention might be useful when you’re learning something new and need to see everything that is going on.”