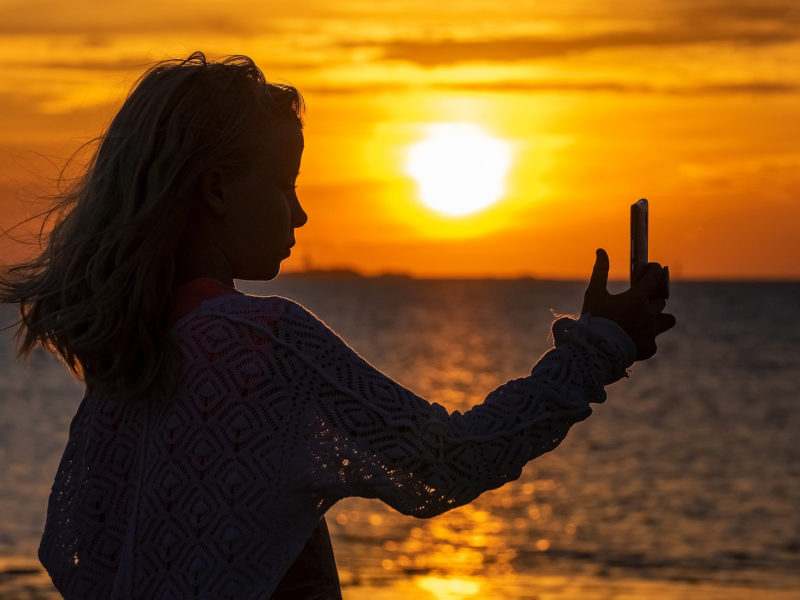 A new study has established that excessive use of social media, in particular the posting of images and selfies, is associated with a subsequent increase in narcissism.

Published in The Open Psychology Journal, researchers from Swansea University and Milan University studied personality changes of 74 individuals aged 18 to 34 over a four-month period.

Narcissism is a personality characteristic that can involve grandiose exhibitionism, beliefs relating to entitlement, and exploiting others.

Those who used social media excessively, through visual postings, displayed an average 25% increase in such narcissistic traits over the four months of the study.

This increase took many of these participants above the clinical cut-off for Narcissistic Personality Disorder, according to the measurement scale used.

The study also found that those who primarily used social media for verbal postings, such as Twitter, did not show these effects.

However, for this group of people, their initial levels of narcissism predicted a growth in this form of social media usage over time. The more narcissistic they were to begin with, the more verbal postings they made later.

All but one of the people in the study used social media, and their average use was about three hours a day, excluding usage for work, but some reported using social media for as much as eight hours a day for non-work related purposes.

Facebook was used by 60% of the sample, 25% used Instagram, and 13% used Twitter and Snapchat each. Over two thirds of the participants primarily used social media for posting images.

Professor Phil Reed from the Department of Psychology at Swansea University and who led the study, said:

“There have been suggestions of links between narcissism and the use of visual postings on social media, such as Facebook, but, until this study, it was not known if narcissists use this form of social media more, or whether using such platforms is associated with the subsequent growth in narcissism.

“The results of this study suggest that both occur, but show that posting selfies can increase narcissism.

“Taking our sample as representative of the population, which there is no reason to doubt, this means that about 20% of people may be at risk of developing such narcissistic traits associated with their excessive visual social media use.

“That the predominant usage of social media for the participants was visual, mainly through Facebook, suggests the growth of this personality problem could be seen increasingly more often, unless we recognise the dangers in this form of communication.”

“The use of visual social media may emphasise the perception of narcissistic individuals that they are the main focus of attention.

“The lack of immediate ‘direct’ social censure, may offer them the opportunity to inflict aspects of their narcissistic personality, present themselves in a grandiose manner, and realise fantasies of omnipotence.”