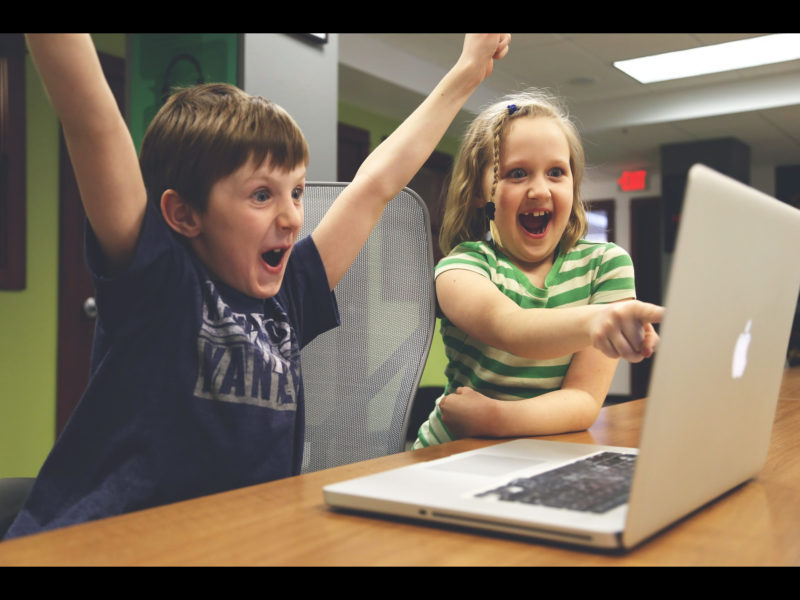 Research carried out at the University of Adelaide and the University of Bristol has examined long-held beliefs that success in school and careers is due to more than just high intelligence. Non-cognitive skills are also important.

The study, published in the journal Nature Human Behaviour is the first to systematically review the entire literature on effects of non-cognitive skills in children aged 12 or under, on later outcomes in their lives such as academic achievement, and cognitive and language ability.

“Traits such as attention, self-regulation, and perseverance in childhood have been investigated by psychologists, economists, and epidemiologists, and some have been shown to influence later life outcomes,” says Professor John Lynch, School of Public Health, University of Adelaide and senior author of the study.

“There is a wide range of existing evidence under-pinning the role of non-cognitive skills and how they affect success in later life but it’s far from consistent,” he says.

One of the study’s co-authors, Associate Professor Lisa Smithers, School of Public Health, University of Adelaide says: “There is tentative evidence from published studies that non-cognitive skills are associated with academic achievement, psychosocial, and cognitive and language outcomes, but cognitive skills are still important.”

One of the strongest findings of their systematic review was that the quality of evidence in this field is lower than desirable. Of over 550 eligible studies, only about 40% were judged to be of sufficient quality.

“So, while interventions to build non-cognitive skills may be important, particularly for disadvantaged children, the existing evidence base underpinning this field has the potential for publication bias and needs to have larger studies that are more rigorously designed. That has important implications for researchers and funding agencies who wish to study effects of non-cognitive skills,” says Professor Lynch.