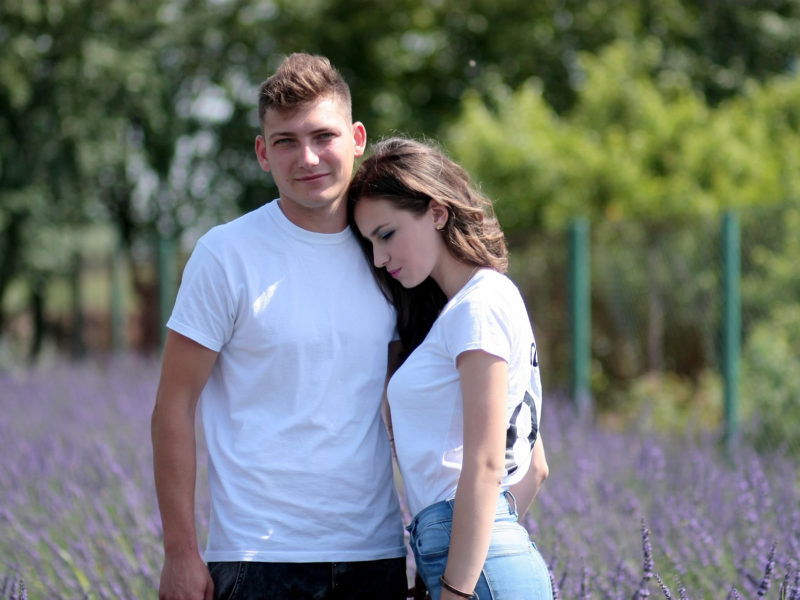 Receiving hugs may buffer against deleterious changes in mood associated with interpersonal conflict, according to a study published October 3rd in the open-access journal PLOS ONE by Michael Murphy of Carnegie Mellon University, along with co-authors Denise Janicki-Deverts and Sheldon Cohen.

Individuals who engage more frequently in interpersonal touch enjoy better physical and psychological health and improved relationships. Theorists have proposed that interpersonal touch benefits well-being by helping to buffer against the deleterious consequences of psychological stress, and touch might be a particularly effective buffer of interpersonal conflict. This possibility holds important potential implications for health and well-being because conflicts with others are associated with a large range of deleterious psychological and physical outcomes. However, the generalizability of past research on this topic is limited because studies have largely focused on the role of touch in romantic relationships.

In the new study, Murphy and colleagues focused on hugs — a relatively common support behavior that individuals engage in with a wide range of social partners. The researchers interviewed 404 adult men and women every night for 14 consecutive days about their conflicts, hug receipt, and positive and negative moods. Receiving a hug on the day of conflict was concurrently associated with a smaller decrease in positive emotions and a smaller increase in negative emotions. The effects of hugs may have lingered too, as interviewees reported a continued attenuation of negative mood the next day.

While correlational, these results are consistent with the hypothesis that hugs buffer against deleterious changes in affect associated with experiencing interpersonal conflict. While more research is needed to determine possible mechanisms, according to the authors, the findings from the large community sample suggest that hugs may be a simple yet effective method of providing support to both men and women experiencing interpersonal distress.

Murphy adds: “This research is in its early stages. We still have questions about when, how, and for whom hugs are most helpful. However, our study suggests that consensual hugs might be useful for showing support to somebody enduring relationship conflict.”