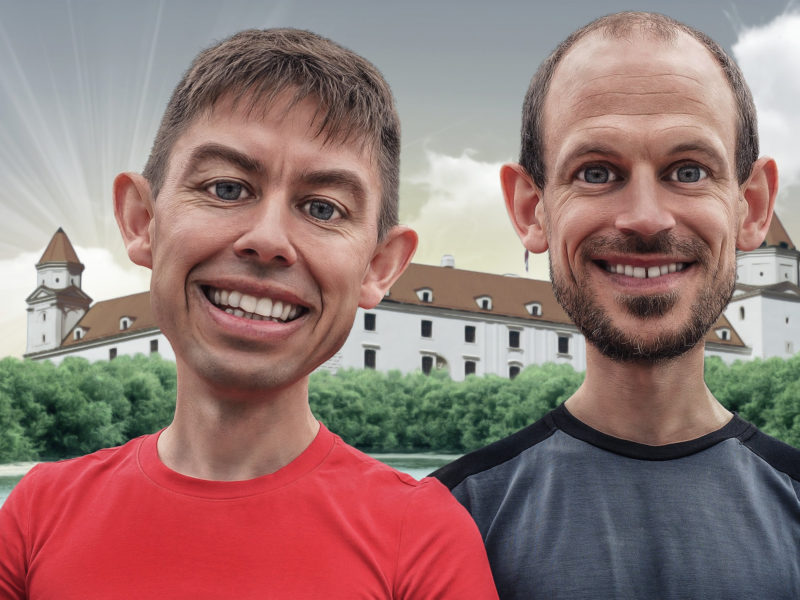 Smiling does not necessarily indicate that we are happy, according to new research at Brighton and Sussex Medical School (BSMS).

It is widely believed that a smile means a person is happy, and it usually occurs when they are engaging with another person or group of people. However, a new study led by body language expert Dr Harry Witchel, Discipline Leader in Physiology at BSMS, shows this is not always the case.

Dr Witchel claims that the way people often behave during one-to-one Human-Computer-Interaction (HCI) is as if they were socially engaged.

His research involved asking 44 participants aged 18-35 to play a geography quiz game consisting of nine difficult questions so that they often got the answer wrong.

Seated participants interacted with a computer alone in a room while their faces were video recorded.

After the quiz, the participants were asked to rate their subjective experience using a range of 12 emotions including ‘bored’, ‘interested’ and ‘frustrated’.

Meanwhile, their spontaneous facial expressions were then computer analysed frame by frame in order to judge how much they were smiling based on a scale of between 0 to 1.

Dr Witchel said: “According to some researchers, a genuine smile reflects the inner state of cheerfulness or amusement.

“However, Behavioural Ecology Theory suggests that all smiles are tools used in social interactions; that theory claims that cheerfulness is neither necessary nor sufficient for smiling.

“Our study showed that in these Human-Computer Interaction experiments, smiling is not driven by happiness; it is associated with subjective engagement, which acts like a social fuel for smiling, even when socialising with a computer on your own.”

Statistically, the emotion that was most associated with smiling was ‘engagement’ rather than ‘happiness’ or ‘frustration’.

The frame by frame smile analysis broke down each of the nine questions into a question and answer period.

Participants did not tend to smile during the period when they were trying to figure out the answers.

However, they did smile right after the computer game informed them if their answer was correct or wrong, and surprisingly, participants smiled more often when they got the answer wrong.

Dr Witchel added: “During these computerised quizzes, smiling was radically enhanced just after answering questions incorrectly. This behaviour could be explained by self-ratings of engagement, rather than by ratings of happiness or frustration.”