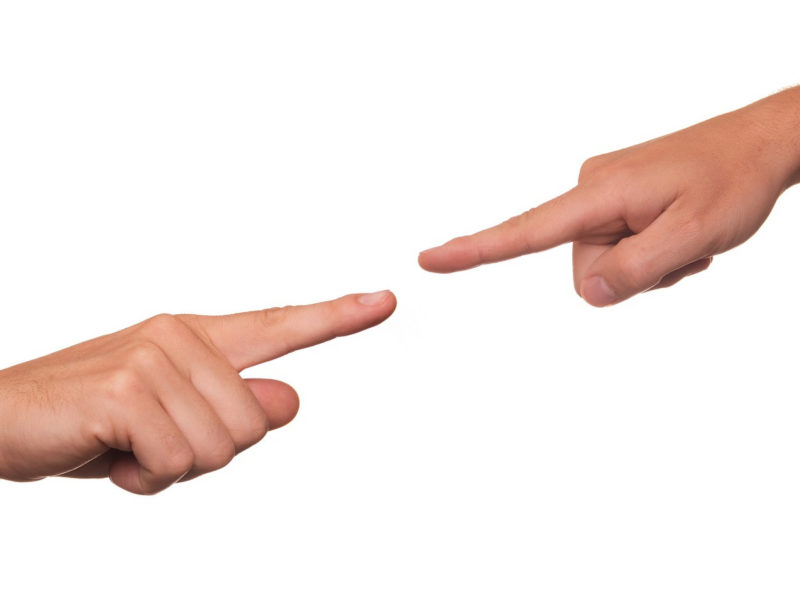 It turns out your mother was right: guilt is a powerful motivator

New research from the University of Chicago Booth School of Business finds that when it comes to predicting who is most likely to act in a trustworthy manner, one of the most important factors is the anticipation of guilt.

In the study in the Journal of Personality and Social Psychology, “Who is Trustworthy? Predicting Trustworthy Intentions and Behavior,” Chicago Booth Assistant Professor Emma Levine, Wharton School of the University of Pennsylvania’s T. Bradford Bitterly and Maurice Schweitzer, and Carnegie Mellon University Tepper School of Business’ Associate Professor Taya Cohen, identify a trait predictor of trustworthy intentions and behavior. The researchers also provide practical advice for deciding in whom we should place our trust.

Among the study’s key findings: a person’s tendency to anticipate feeling guilty, which the researchers call “guilt-proneness,” is the strongest predictor of how trustworthy that person is–more so than a variety of other personality traits (extraversion, openness, agreeableness, neuroticism, and conscientiousness).

Guilt-proneness differs from guilt. Whereas guilt elicits reparative behavior following a transgression, guilt-proneness reflects the anticipation of guilt over wrongdoing and causes people to avoid transgressing in the first place. People who rank high in guilt-proneness feel a greater sense of interpersonal responsibility when they are entrusted, and as such, are less likely to exploit the trust others place in them.

Furthermore, in one experiment, individuals who were primed to behave responsibly as a result of reading a code of conduct were more likely to return money to others than the individuals who read a passage about the importance of looking out for themselves.

“Trust and trustworthiness are critical for effective relationships and effective organizations,” the researchers say. “Individuals and institutions incur high costs when trust is misplaced, but people can mitigate these costs by engaging in relationships with individuals who are trustworthy. Our findings extend the substantial literature on trust by deepening our understanding of trustworthiness: When deciding in whom to place trust, trust the guilt-prone.”

The study is unusual in that–unlike existing trust research which focuses on what makes people trust each other–this study offers insight into who is worthy of that trust.

“Our research suggests that if you want your employees to be worthy of trust,” says Levine, “make sure they feel personally responsible for their behavior and that they expect to feel guilty about wrongdoing.”