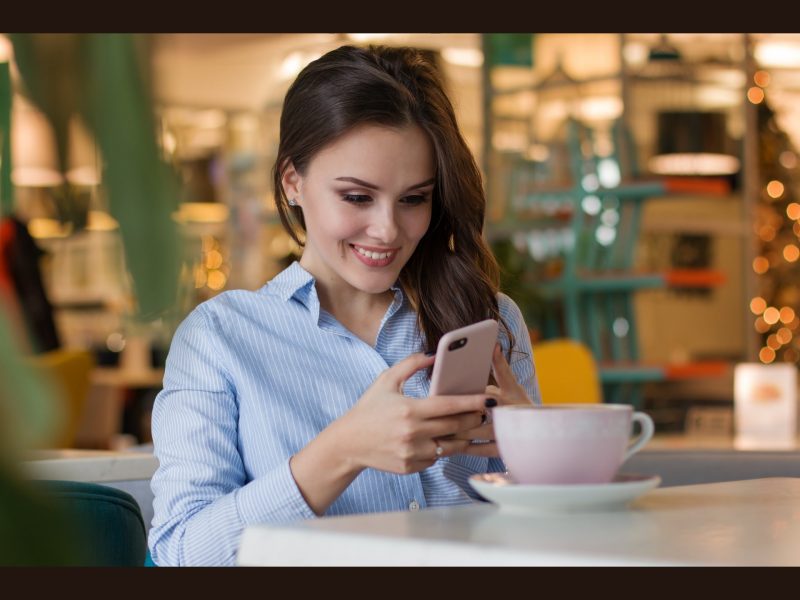 Smartphones might make people feel more connected, but they likely don’t belong at the dinner table, according to new research from the University of British Columbia.

Researchers looking at the effect of smartphones on face-to-face social interactions found that people who used their devices while out for dinner with friends and family enjoyed themselves less than those who did not.

“As useful as smartphones can be, our findings confirm what many of us likely already suspected,” said Ryan Dwyer, the study’s lead author and PhD student in the department of psychology. “When we use our phones while we are spending time with people we care about– apart from offending them– we enjoy the experience less than we would if we put our devices away.”

For the study, the researchers asked more than 300 people to go to dinner with friends and family at a restaurant. Participants were randomly assigned to either keep their phones on the table or to put their phones away during the meal. After the meal, they were asked a variety of questions, including how much they enjoyed the experience.

The researchers were careful to ensure participants were unaware they were being monitored for their smartphone use.

When phones were present, participants felt more distracted, which reduced how much they enjoyed spending time with their friends and family (about half a point less on a seven-point scale), the researchers found.

Participants also reported feeling slightly more boredom during the meal when their smartphones were present, which the researchers described as surprising.

“We had predicted that people would be less bored when they had access to their smartphones, because they could entertain themselves if there was a lull in the conversation,” said Dwyer.

The findings were not only limited to restaurant settings.

In a second study involving more than 100 people, participants were sent a survey to their smartphones five times a day for a week that asked how they had been feeling and what they had been doing for the past 15 minutes.

The researchers saw the same pattern, with participants reporting they enjoyed their in-person social interactions less if they had been using their phones.

Elizabeth Dunn, the study’s senior author and professor in the department of psychology, said the findings add a layer to the ongoing debate over the effects of smartphones on public health.

“An important finding of happiness research is that face-to-face interactions are incredibly important for our day-to-day wellbeing,” said Dunn. “This study tells us that, if you really need your phone, it’s not going to kill you to use it. But there is a real and detectable benefit from putting your phone away when you’re spending time with friends and family.”