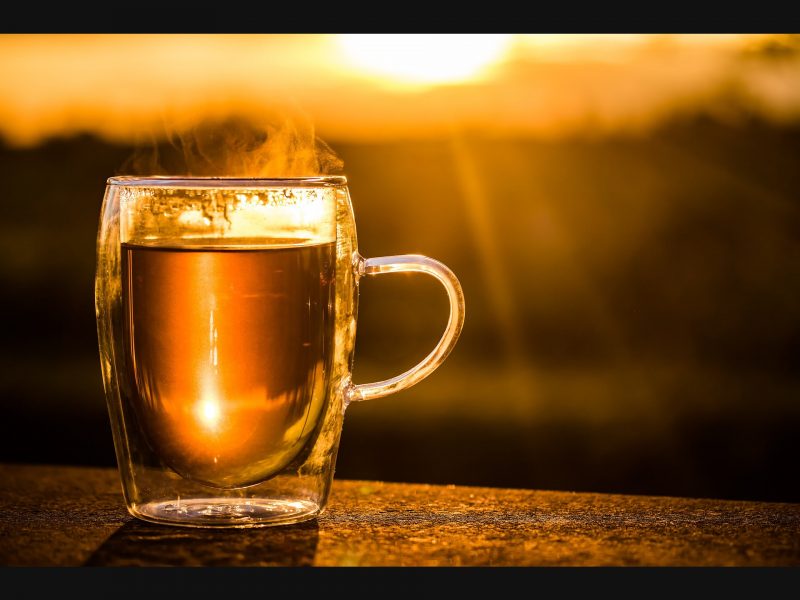 Drinking a cup of hot tea at least once a day may be linked to a significantly lower risk of developing the serious eye condition, glaucoma, finds a small study published online in the British Journal of Ophthalmology.

Glaucoma causes fluid pressure to build up inside the eye (intraocular pressure), damaging the optic nerve. It is one of the leading causes of blindness worldwide, and currently affects 57.5 million people, and is expected to increase to 65.5 million by 2020.

Previous research suggests that caffeine can alter intraocular pressure, but no study so far has compared the potential impact of decaffeinated and caffeinated drinks on glaucoma risk.

So the researchers looked at data from the 2005-2006 National Health and Nutrition Examination Survey (NHANES) in the US. This is a nationally representative annual survey of around 10, 000 people that includes interviews, physical examinations, and blood samples, designed to gauge the health and nutritional status of US adults and children.

In this particular year, it also included eye tests for glaucoma. Among the 1678 participants who had full eye test results, including photos, 84 (5%) adults had developed the condition.

They were asked how often and how much they had drunk of caffeinated and decaffeinated drinks, including soft drinks and iced tea, over the preceding 12 months, using a validated questionnaire (Food Frequency).

Compared with those who didn’t drink hot tea every day, those who did, had a lower glaucoma risk, the data showed.

After taking account of potentially influential factors, such as diabetes and smoking, hot tea-drinkers were 74 per cent less likely to have glaucoma.

This is an observational study so no firm conclusions can be drawn about cause and effect, and the absolute numbers of those with glaucoma were small. Information on when glaucoma had been diagnosed was also unavailable.

Nor did the survey ask about factors like cup size, tea type, or the length of brewing time, all of which might have been influential.

But tea contains antioxidants and anti-inflammatory and neuroprotective chemicals, which have been associated with a lowered risk of serious conditions, including heart disease, cancer, and diabetes, say the researchers.

And previous research has suggested that oxidation and neurodegeneration may be involved in the development of glaucoma, they add, concluding: “Further research is needed to establish the importance of these findings and whether hot tea consumption may play a role in the prevention of glaucoma.”