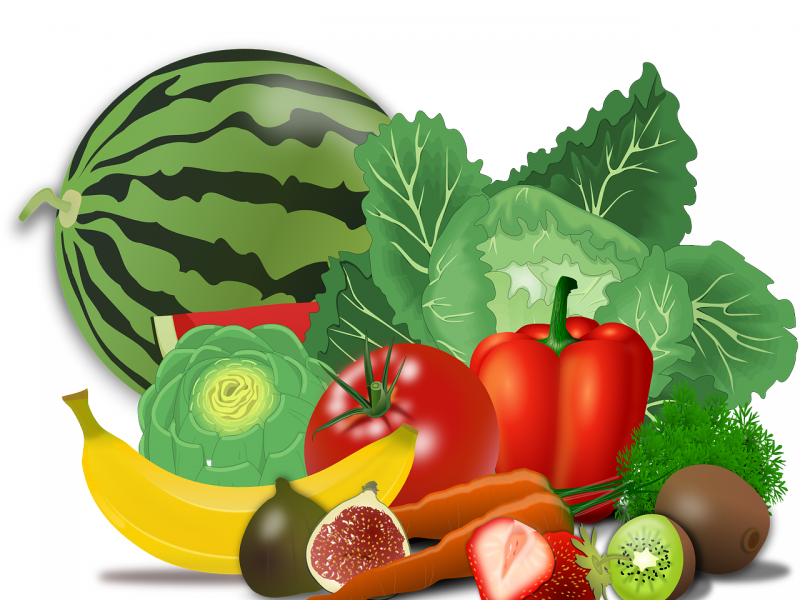 Consumers believe healthy food must be more expensive than cheap eats and that higher-priced food is healthier – even when there is no supporting evidence, according to new research.

The results mean not only that marketers can charge more for products that are touted as healthy food, but that consumers may not believe that a product is healthy if it doesn’t cost more, researchers say.

And this belief in the healthy food power of expensive foods may lead people to some other surprising conclusions.

For example, people in one study thought eye health was a more important issue for them when they were told about an expensive but unfamiliar food ingredient that would protect their vision. If the same ingredient was relatively cheap, people didn’t think the issue it treated – eye health – was as important.

“It’s concerning. The findings suggest that price of food alone can impact our perceptions of what is healthy and even what health issues we should be concerned about,” said Rebecca Reczek, co-author of the study and professor of marketing at The Ohio State University’s Fisher College of Business.

Reczek conducted the study with Kelly Haws of Vanderbilt University and Kevin Sample of the University of Georgia. Their results appear online in the Journal of Consumer Research.

Reczek said she and her colleagues conducted the study to examine the lay theory that we have to pay more to eat healthy food. Lay theories are the common-sense explanations people use to understand the world around them, whether they are true or not.

Messages consistent with the healthy food = expensive lay theory are all around us, she said. One example is the “Whole Paycheck” nickname people have given to Whole Foods, which touts itself as “America’s Healthiest Grocery Store.”

There are certainly categories of healthy food that are more expensive, such as some organic and gluten-free products, Reczek said. But it is not necessarily true all the time. Still, this research wasn’t meant to investigate the true relationship between healthy foods and price – just people’s perceptions of that relationship.

The researchers conducted five related studies, all with different participants. In one, participants were given information on what they were told was a new product called “granola bites,” which was given a healthy food grade of either A- or C. They were then asked to rate how expensive the product would be. Participants who were told the healthy food grade was A- thought the granola bites would be more expensive than did those who were told the grade was C.

In a second study, the researchers found that the healthy food = expensive belief operates in both directions. In this study, participants rated a breakfast cracker that they were told was more expensive as healthier food than an identical cracker that cost less.

But could this lay belief influence how people act? In the next experiment, a different group of people was asked to imagine that a co-worker had asked them to order lunch for them. Half the people were told the co-worker wanted healthy food, while the others weren’t give any instructions.

On a computer screen, participants were given their choice of two different chicken wraps to choose for their co-worker, one called the Chicken Balsamic Wrap and the other called the Roasted Chicken Wrap. The ingredients were listed for both.

The key was that for some participants the Chicken Balsamic Wrap was listed as more expensive, and for others the Roasted Chicken Wrap cost more.

Results showed that when participants were asked to pick the healthy food option, they were much more likely to choose the more expensive chicken wrap – regardless of which one it was.

It was the results of the next study that most intrigued Reczek.

In this experiment, participants were told to imagine they were at a grocery store to buy trail mix and they were presented with four options, all at different price points. The option that the researchers were interested in was called the “Perfect Vision Mix.” Some participants saw the mix touted as “Rich in Vitamin A for eye health.” Others saw the line “Rich in DHA for eye health.”

While both Vitamin A and DHA (docosahexaenoic acid) are indeed good for eye health, the researchers had previously determined that few people are familiar with DHA.

Some participants saw the trail mix listed at an average price, while others saw it listed at a premium price above the other three trail mixes.

Participants were then asked about their perceptions of the key ingredient in the trail mix, either Vitamin A or DHA.

“People are familiar with Vitamin A, so they feel they can judge its value without any price cues,” Reczek said.

“But people don’t know much about DHA, so they go back to the lay theory that expensive must be healthier.”

But the healthy food = expensive theory had an even more surprising effect. When participants were told DHA helped prevent macular degeneration, people thought this was a more important health issue when the trail mix with DHA was more expensive. When the DHA product was an average price, they were less concerned about macular degeneration.

This effect was not seen with people who were told the trail mix had Vitamin A – again, probably because it was more familiar to the participants, Reczek said.

In the final study, participants were asked to evaluate a new product that would have the brand slogan “Healthiest Protein Bar on the Planet.” They were told this bar would compete against other products that averaged $2 per bar.

They were then given the opportunity to read reviews of the bar before they offered their own evaluation.

Findings showed the participants read significantly more reviews when they were told the bar would cost only $0.99 than when it cost $4.

“People just couldn’t believe that the ‘healthiest protein bar on the planet’ would cost less than the average bar,” Reczek said. “They had to read more to convince themselves this was true. They were much more willing to accept that the healthy bar would cost twice as much as average.”

While these results may be concerning for consumers, Reczek said there is a remedy.

“We need to be aware of our expensive-equals-healthy bias and look to overcome it by searching out objective evidence,” Reczek said.

“It makes it easier for us when we’re shopping to use this lay theory, and just assume we’re getting something healthier when we pay more. But we don’t have to be led astray. We can compare nutrition labels and we can do research before we go to the grocery store. We can use facts rather than our intuition.”