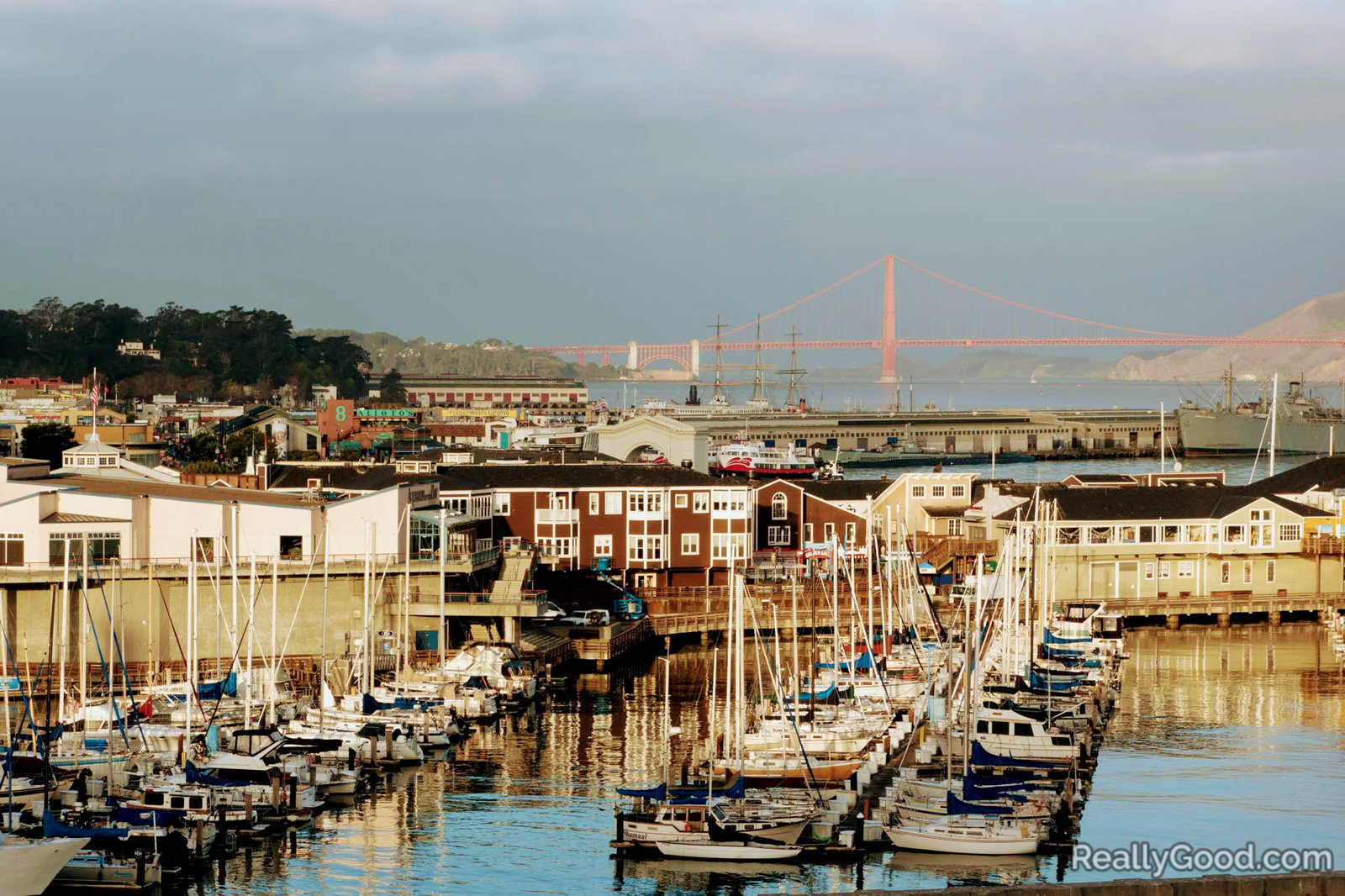 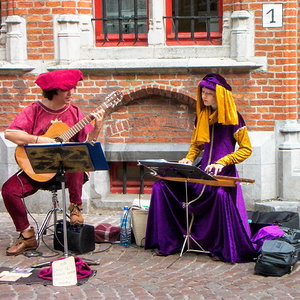 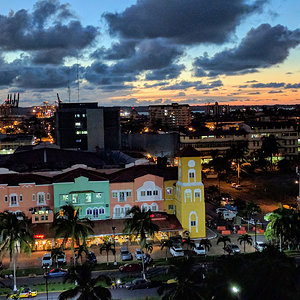 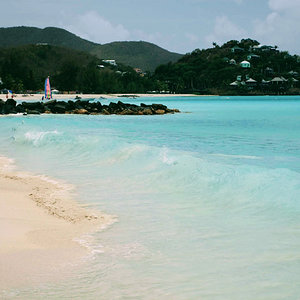 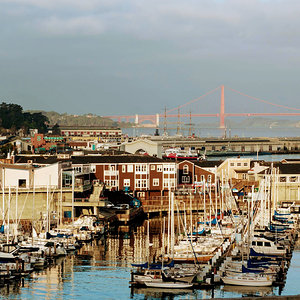 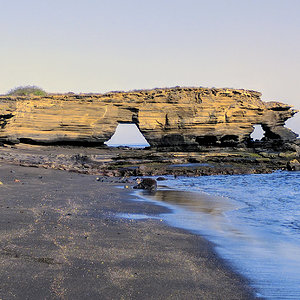 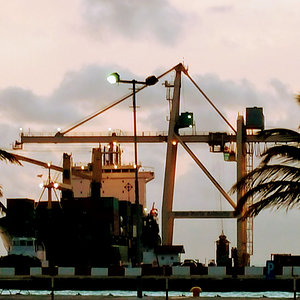 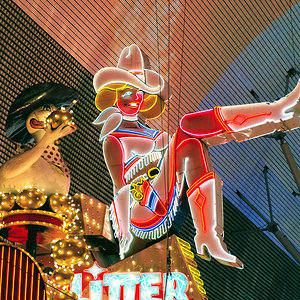 The United States seized the region from Mexico during the Mexican–American War (1846–1848). On February 2, 1848, the Mexican province of Alta California was annexed to the U.S. with the signing of the Treaty of Guadalupe Hidalgo. A year & a half later, California requested to join the United States
Click to expand...
There are no comments to display.