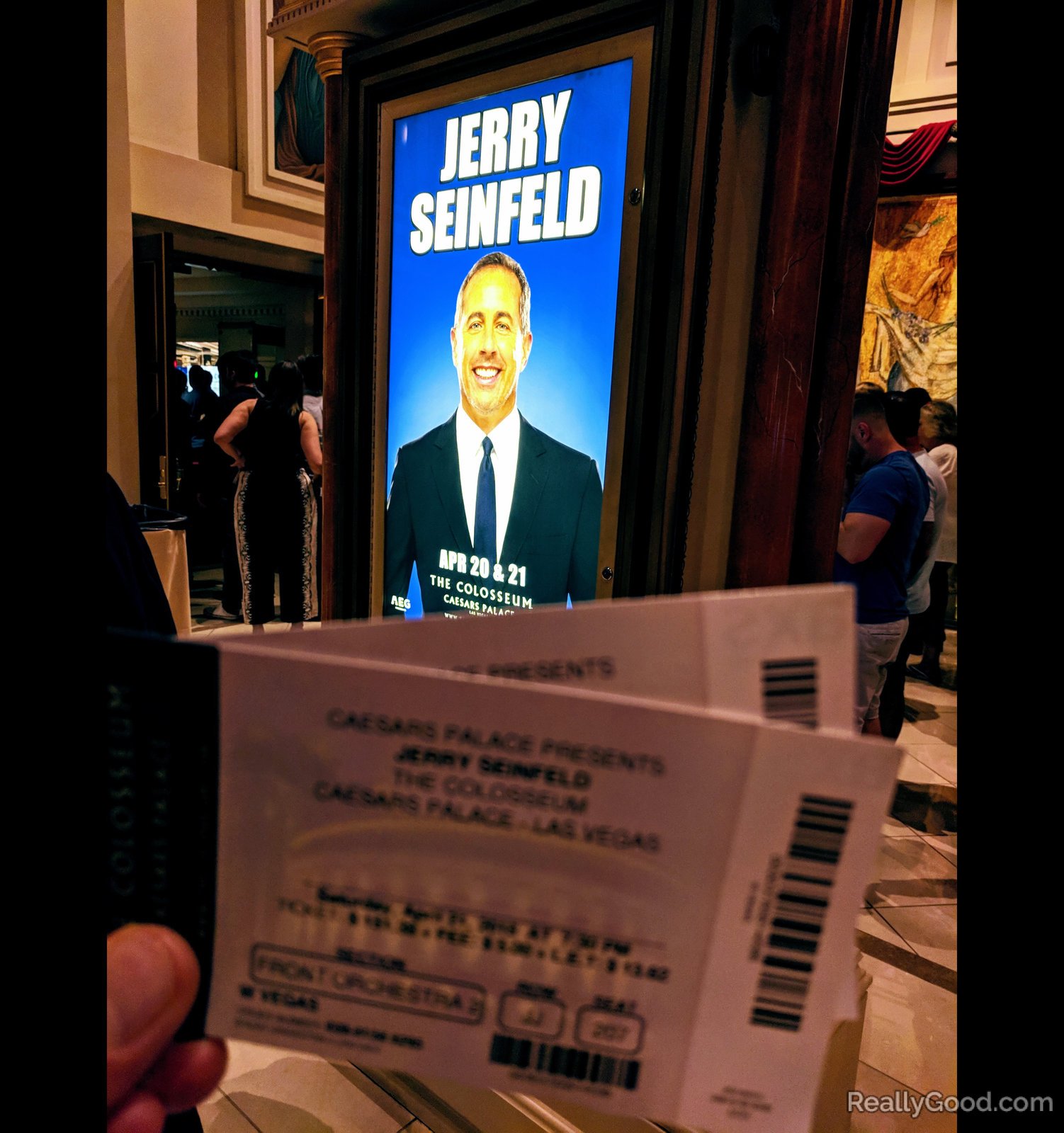 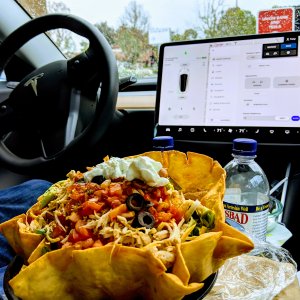 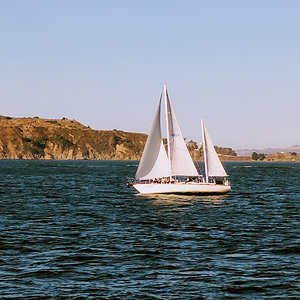 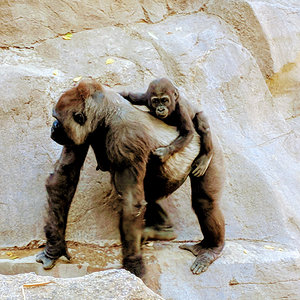 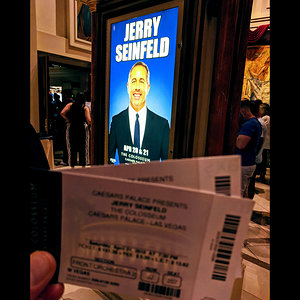 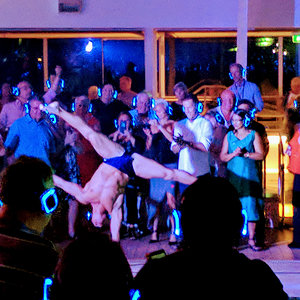 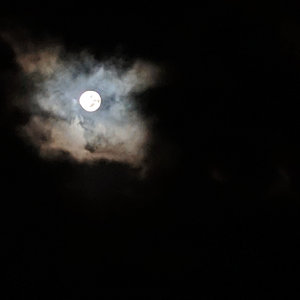 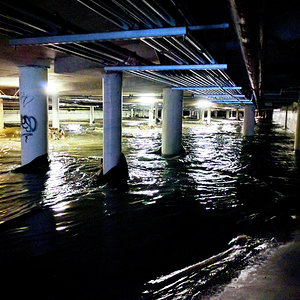 Jerome Allen Seinfeld (born April 29, 1954) is an American stand-up comedian, actor, writer, producer, and director. He is known for playing himself in the sitcom Seinfeld, which he created and wrote with Larry David. As a stand-up comedian, Seinfeld specializes in observational comedy; in 2005, Comedy Central named Seinfeld the "12th Greatest Stand-up Comedian of All Time."
Click to expand...
There are no comments to display.