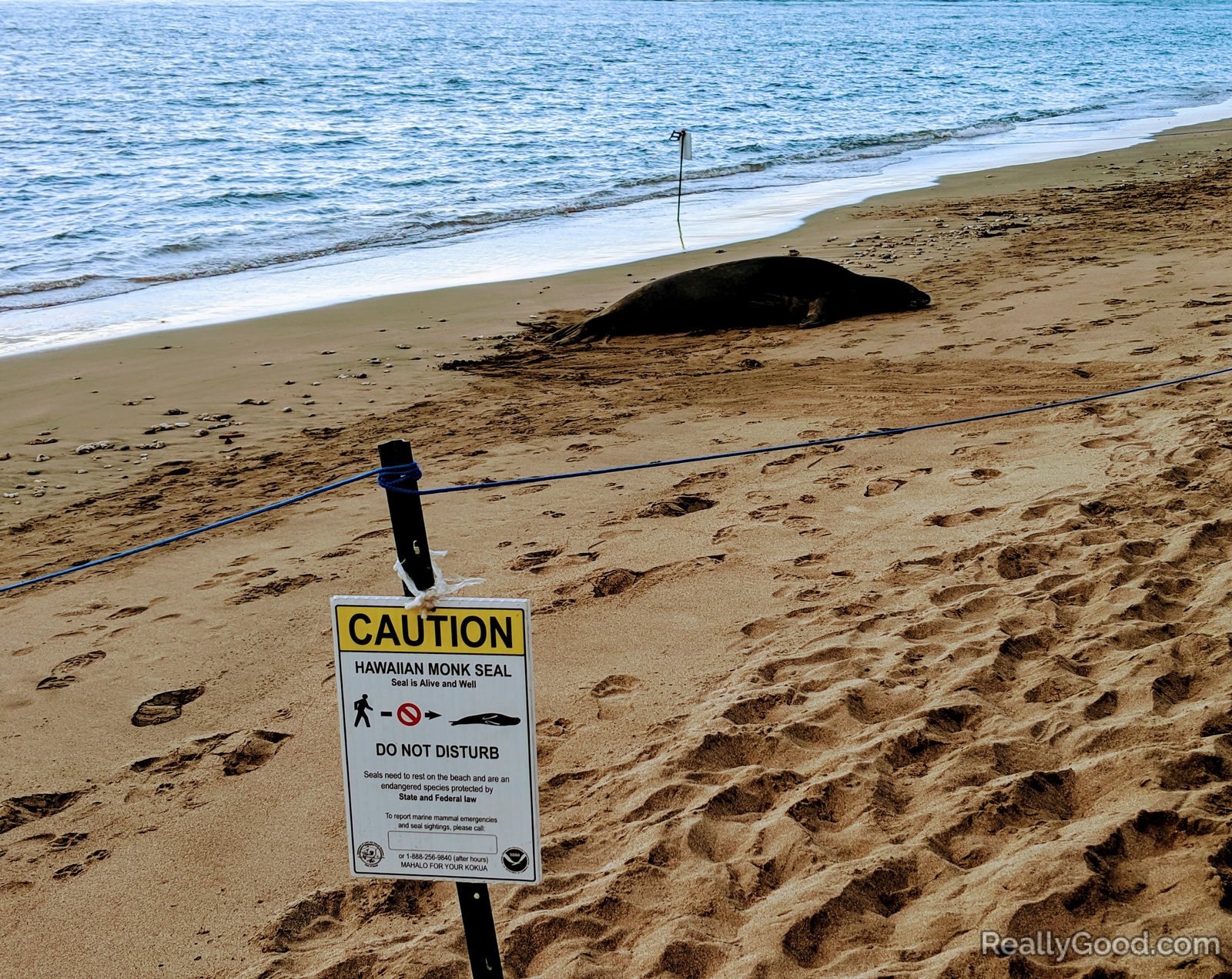 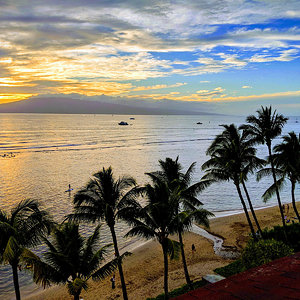 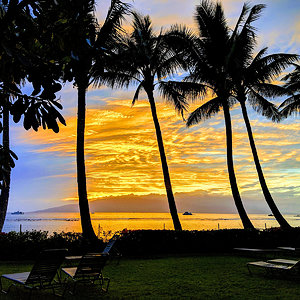 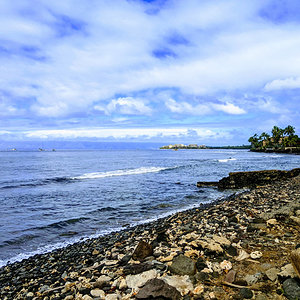 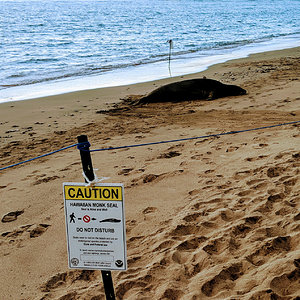 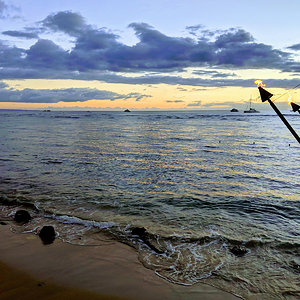 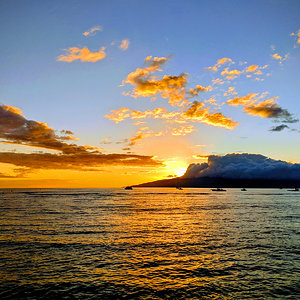 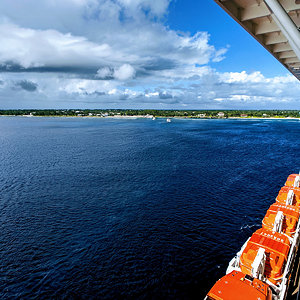 Hawaiian Monk Seal resting on the beach in Lahaina, Hawaii. The Hawaiian monk seal is one of two remaining monk seal species; the other is the Mediterranean monk seal. A third species, the Caribbean monk seal, is extinct. These monk seals are a conservation reliant endangered species. The small population of about 1,400 individuals is threatened by human encroachment, very low levels of genetic variation, entanglement in fishing nets, marine debris, disease, and past commercial hunting for skins.
Click to expand...
There are no comments to display.