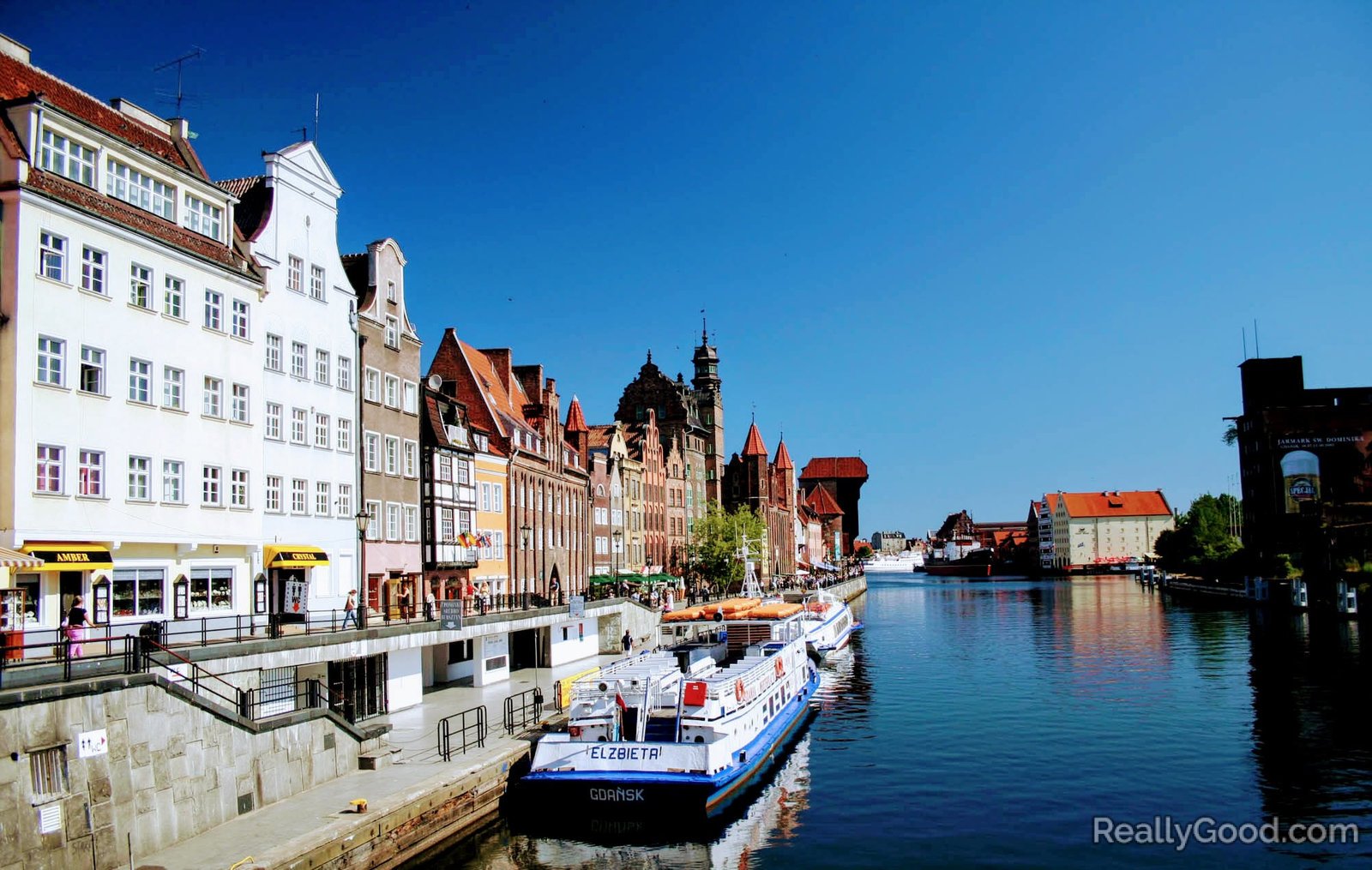 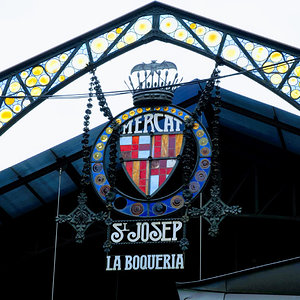 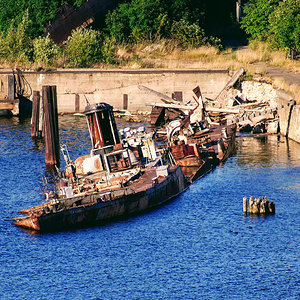 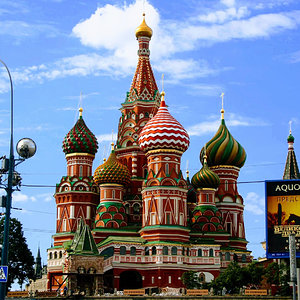 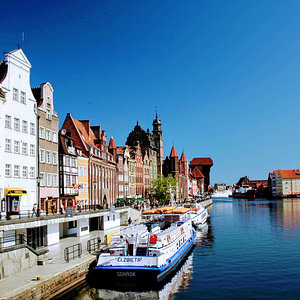 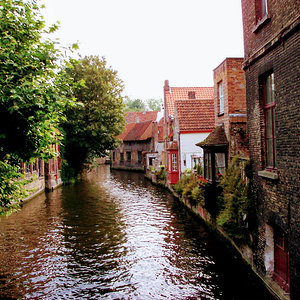 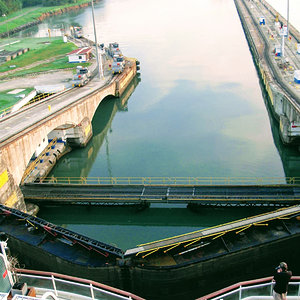 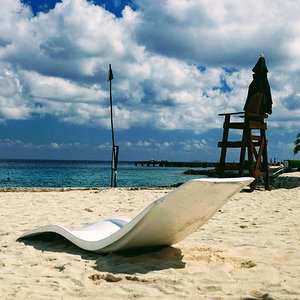 One of Poland’s most beautiful cities, Gdansk, on the Baltic Sea, has played major roles in history, especially in the 20th-century. It was the 1939 flash point of World War II, and then in 1980, the birthplace of the Solidarnosc labor movement, ushering the end of Communist domination in Eastern Europe.
Click to expand...
There are no comments to display.