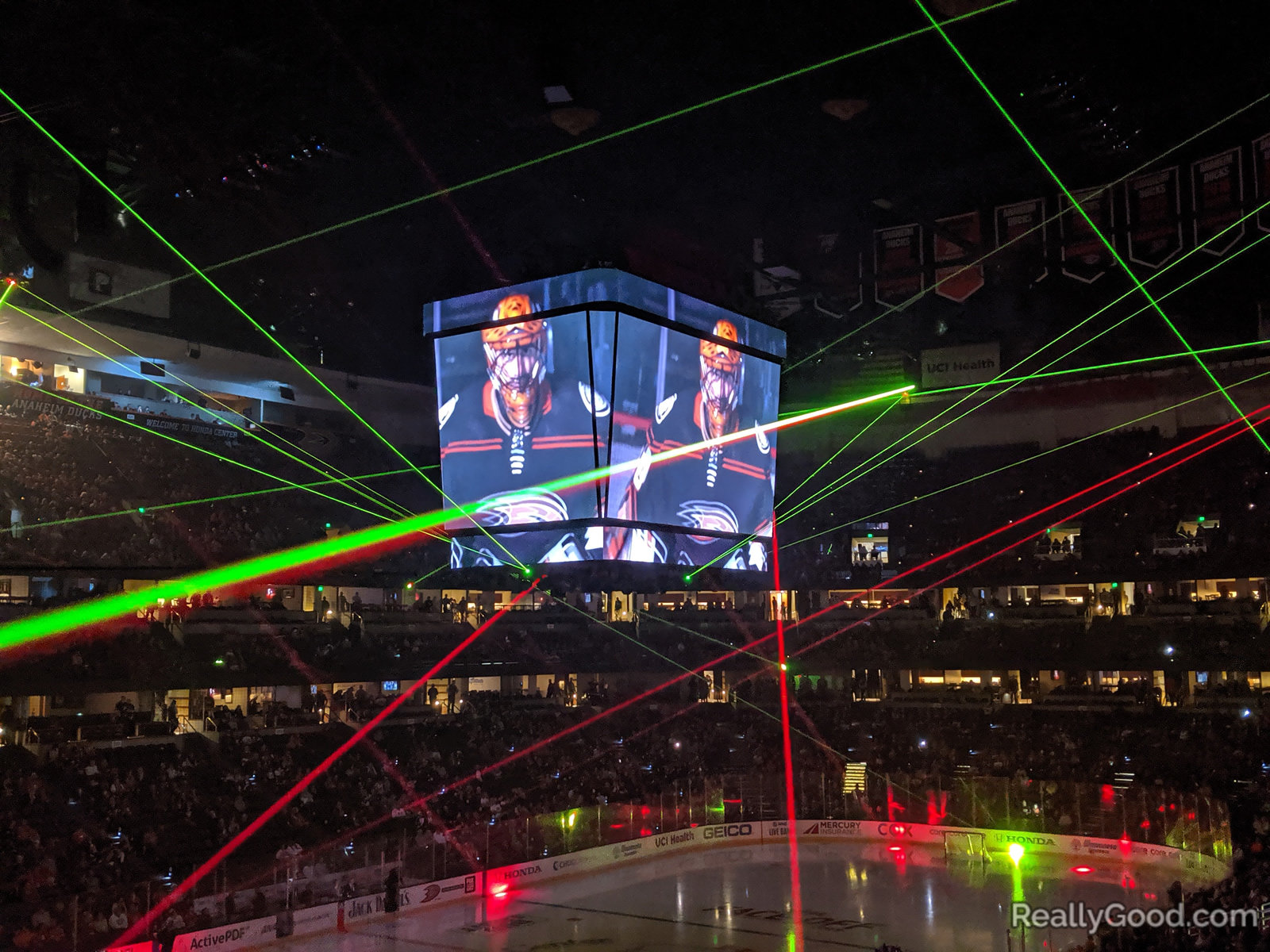 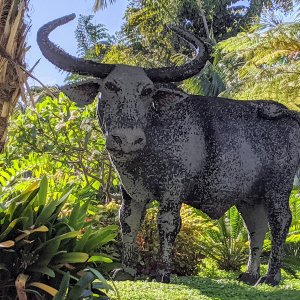 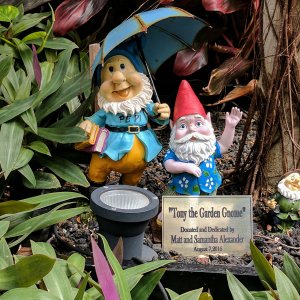 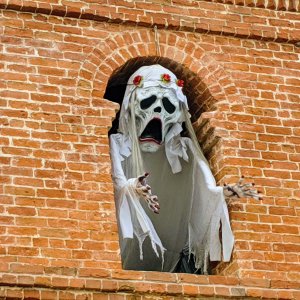 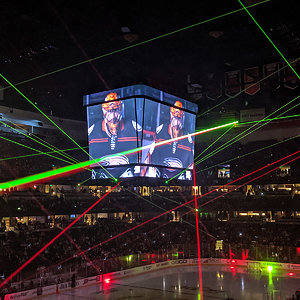 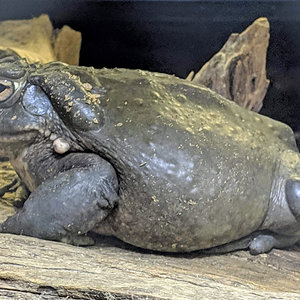 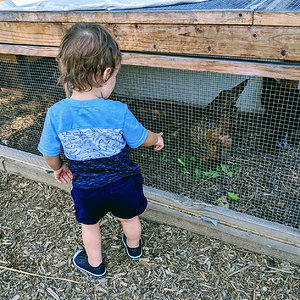 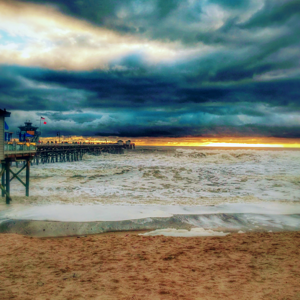 The Anaheim Ducks are a professional ice hockey team based in Anaheim, California. Since their inception the Ducks have played their home games at the Honda Center. The club was founded in 1993 by The Walt Disney Company as the Mighty Ducks of Anaheim, a name based on the 1992 film The Mighty Ducks.
Click to expand...
There are no comments to display.